The 2015 Toyota Camry XSE is the top-of-the-line model in the midsize sedan bracket for Toyota. While previous Camrys have not been anything to boast about, since their new body style has come out, they have been seen as very desirable. This car is not the minimalist Camry one would have driven in the […]

The 2017 Ford GT supercar made its debut at the Detroit Auto Show this month. It was one of the shining stars of the Auto Show, opening the eyes of both car enthusiasts and Ford supporters. The all-new 2017 Ford GT has its sightsset  on rivaling the all-new Acura NSX and Lamborghini’s flagship battlecruiser, the […] 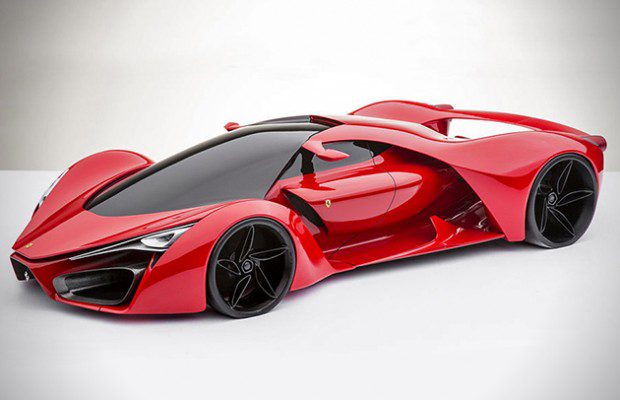 The Ferrari F80 is both appealing to look at and touts futuristic engineering features that rival what some consider to be the greatest supercar ever made, the LaFerrari, which took the automotive industry by storm last year. Many in the car world wondered how the LaFerrari’s beautifully-engineered 1,050 horsepower hybrid technological masterpiece engine could be improved. Though, […]