The Tesla Model S is a quick car already, however, auto tuner Saleen has already been deep into boosting the electric car’s performance. The latest Model S from the mind of Elon Musk has made the Saleen offering obsolete, and the tuner has stepped up to take swing at providing customers with a more unique […] 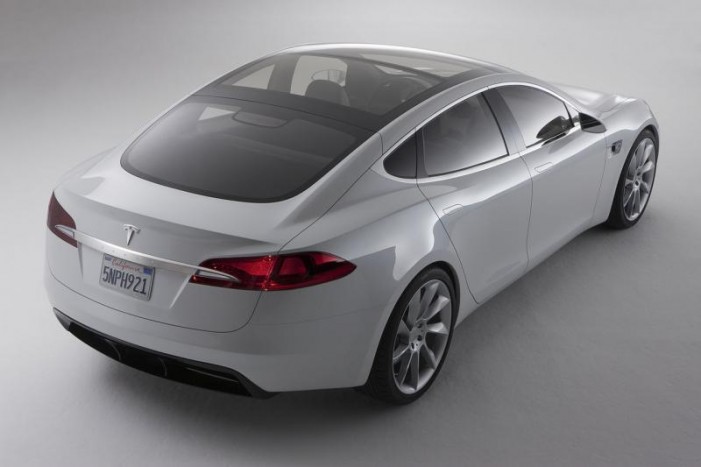 From the advent of Tesla Motors, which has been paving the way in the all-electric vehicle business, the auto industry has been skeptical that they could successfully sustain growth. From the success of the company in the past few years it is clear that it can. With Tesla Motors’ success as a model, many automakers including Mercedes, Audi and […]