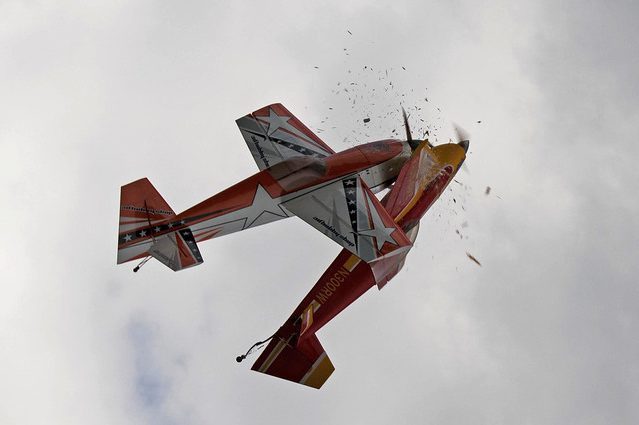 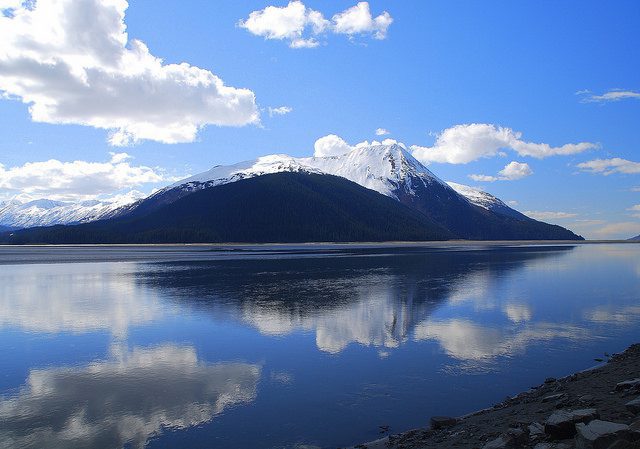 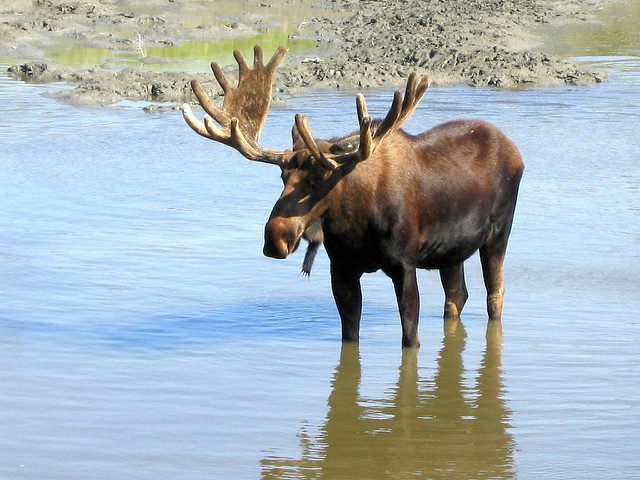 Alaska joined John Sturgeon’s lone wolf quest to hunt moose. On March 22, 2016, as the plaintiff in a suit against the federal government, he was able to have the United States Supreme Court side with him. He was trying to preserve his hunting rights for moose in a way that he thought was completely […]