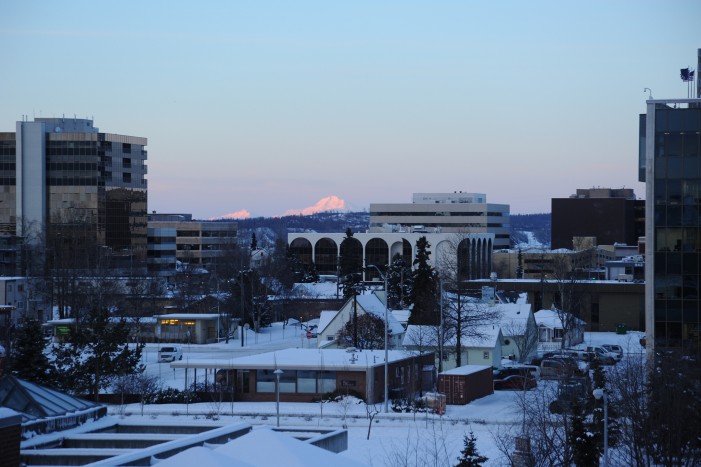 At 6:30 a.m. on Dec. 29, 2015, Doug Demarest, a 42-year-old pilot from Anchorage, Alaska, died during an unauthorized flight when his Cessna 172 crashed into a building in downtown Anchorage. His wife, Katherine, worked in the same building as a lawyer for Dorsey & Whitney, although she was not in the office when the crash […] 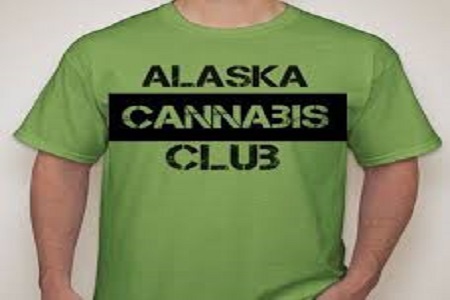 Television news reporter shocked viewers when she quit on air to run her marijuana club.  Charlo Greene was in the middle of reporting on CBS affiliate KTVA-TV in Anchorage, Alaska when she dropped the F-bomb and switched from news to disclose that she owned a cannabis club in the city.  Immediately after, she reported she […]

Sarah Palin and Family Involved in Brawl at Anchorage Party 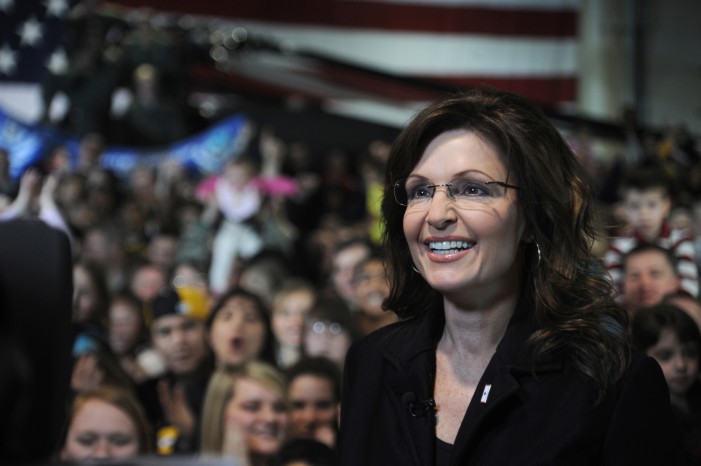 A drunken brawl involving about 20 people broke out at a party Saturday night that was attended by former Alaska governor and vice-presidential candidate Sarah Palin and her family. The incident, which people say was started by Alaska’s former First Family, apparently began when the Palins arrived in a stretch Hummer limousine. Twenty-five-year-old Track Palin almost […]