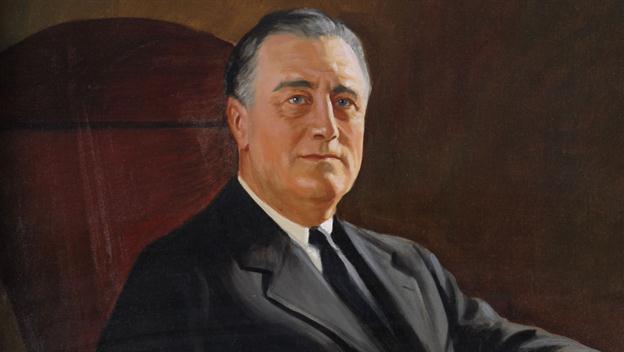 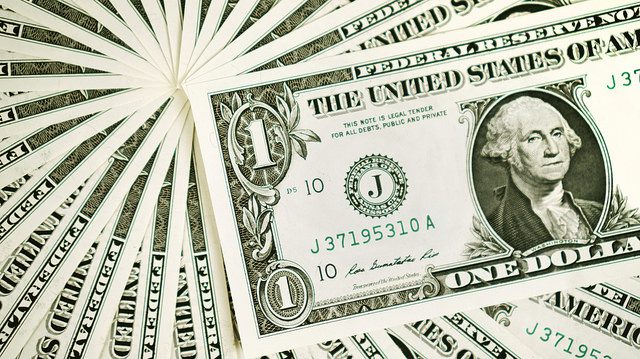 After a statement made by Federal Reserve Chairwoman Janet Yellen on Tuesday, March 29, 2016, the United States dollar has dipped in relation to many other world currencies. Her dovish comments over interest rate increases affected investor’s expectations. This is the second time in the month of March Yellen has surprised the currency market regarding interest rates. […]