242,000 New U.S. Jobs in February With No Change in Unemployment 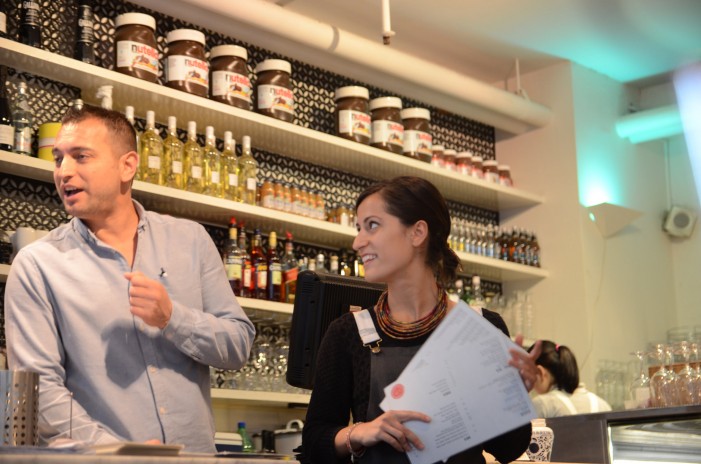 New economic figures released on March 4, 2016, indicate there were 242,000 new jobs added in the U.S. in February. According to NBC News, the unemployment rate remains at 4.9 percent. The increase in jobs is greater than predictions made by economists, the forecast was for 190,000 with no changes in unemployment figures. ABC News […] 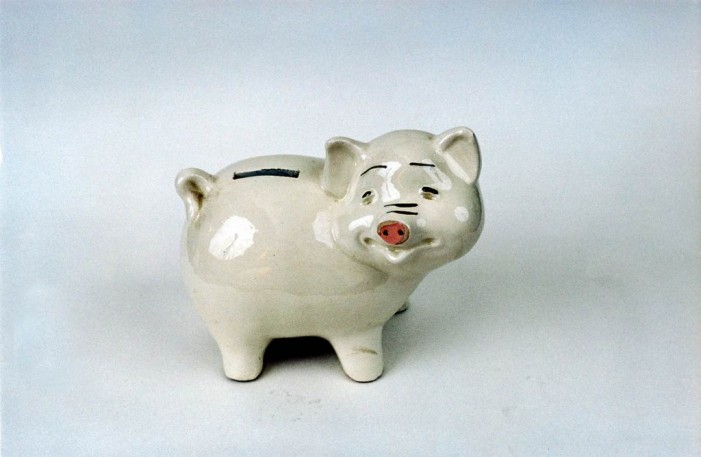 Financial planning and saving money for the future can be a scary proposition. Perhaps the prospect of planning for the financial future, retirement savings, or burdens that could be passed on to heirs and/or loved ones can prove daunting as well as overwhelming for some individuals. If so, this article could provide some sage advice […] 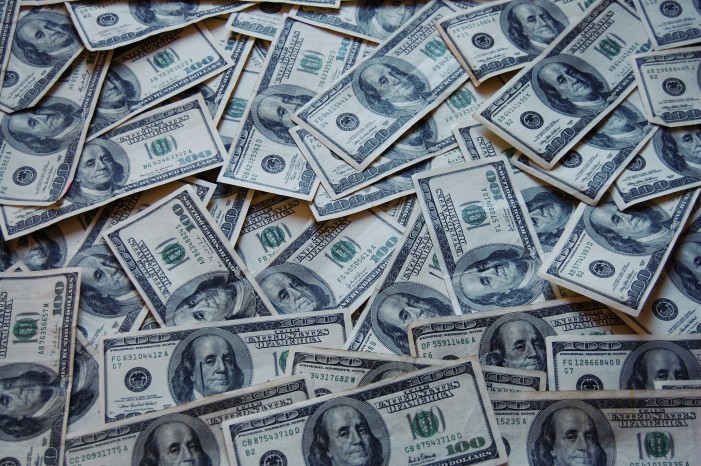 Annuities are meant to protect consumers against stock market volatility and outliving their money. These features are not readily available in a traditional mutual fund or stock accounts. However, all annuities are not the same. Moreover, this protection is often accompanied by more restrictions, fees, and additional costs, which consumers should be informed about before […]