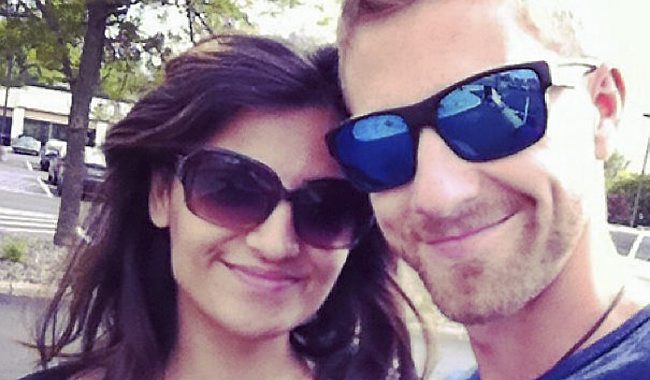 One year after Minnesota screenwriter David Crowley shot his wife and daughter to death before killing himself, unsettling details of the man’s final actions and messages have been revealed. The police report of the murder-suicide, which sheds a disturbing light on Crowley’s mind, reveals the clues left behind, including writing on the wall in his wife’s […] 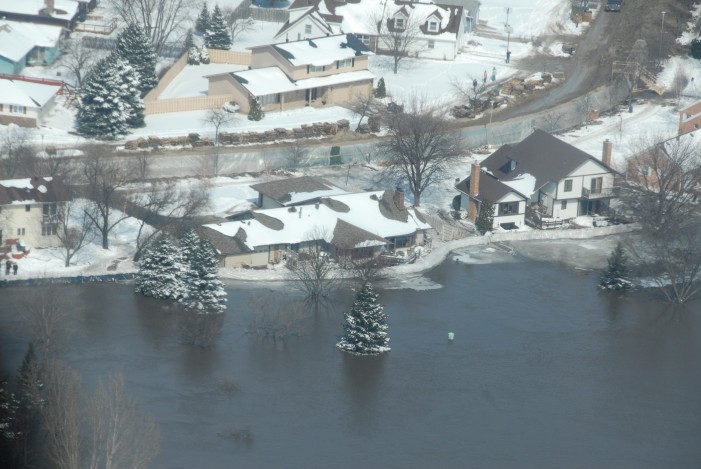 Once again, the winter season is approaching. As the leaves fall and cold mornings greet weather-weary Americans, there is no mistaking the most unpleasant part of the year for many is right around the corner. Since not everyone can afford to spend their winters in Florida or some other tropical locale, here is a partial […]