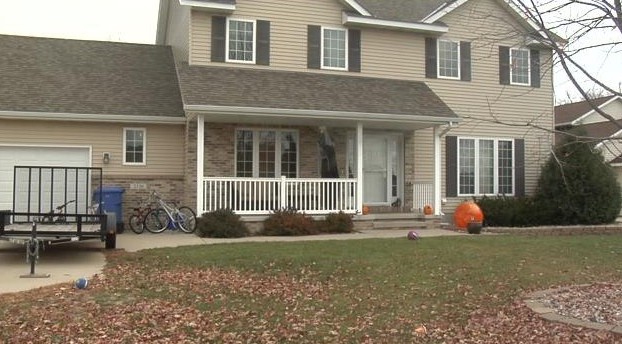 The Minnesota parents whose daughter spurred Hannah’s Law are accused of fraudulently applying for and collecting welfare by failing to disclose a number of assets. Among the money hidden by the couple was a settlement of almost $1 million they received in a lawsuit filed after their daughter died in daycare in June 2010 – a […]

Prosecutors in Hennepin County, Minnesota, filed paperwork on Friday to voice their opposition to a requested new trial for a convicted serial killer. Billy Glaze, 71, was found guilty and sentenced to prison almost 30 years ago for the killing of three women in Minneapolis. New DNA evidence in the case suggests that Glaze is […] 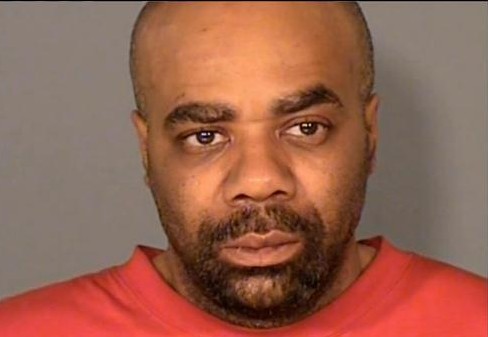 Police in St. Paul, Minn. are seeking a 42-year-old man charged with committing three offenses related to DWI in a time span of just four weeks. In one of the incidents, he  is alleged to have abandoned his daughter, 12, on the highway after being involved in an accident. As of Friday afternoon, police did […]