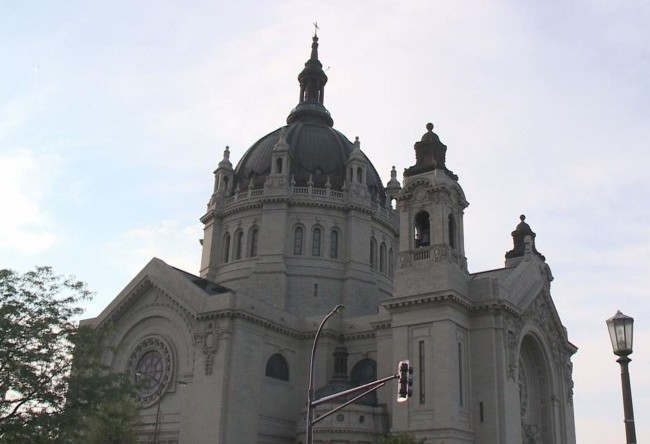 An historic settlement has been reached in a lawsuit filed last year in Minnesota by a man who suffered sexual abuse at the hands of his priest while he served as an altar boy. Leaders of the Roman Catholic Church revealed for the first time some of the terms of the settlement, and vowed to […]

Shakopee, Minnesota, police have announced that fugitive Lyle “Ty” Hoffman has been arrested. He was wanted for the murder of his ex-boyfriend and business partner one month ago. Hoffman was reportedly arrested without incident and taken into custody. Law enforcement agencies had been focusing their search in the Shakopee, Minnesota area after numerous reported sightings […] 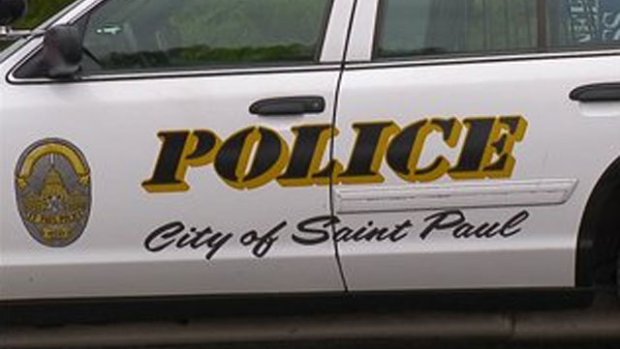