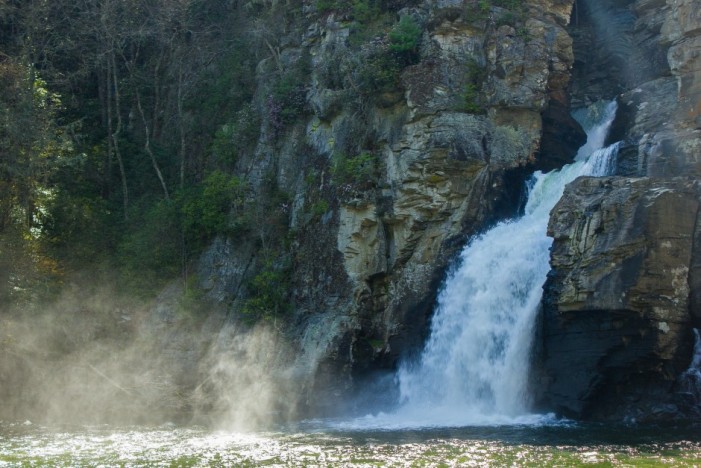 Carrie Bradshaw Crowther, a North Carolina woman who was pregnant, disappeared shortly before she was going to go into labor. Her daughter made frantic pleas to her mother to come home. Crowther who went missing from her home on Tuesday, and was spotted in Statesville on Wednesday. Police are asking for anyone who sees a […]

New Developments in Shooting Involving Ryan Cochran to Be Released

According to law enforcement officials, new developments are expected to come forth on Tuesday regarding the shooting that involves Ryan Cochran, a Kannapolis, North Carolina, firefighter. On April 30, 2015, Cochran was involved in a verbal argument with David Robert Pittarelli Jr., resulting in his death. Concord Interim Police Chief Merl Hamilton stated that a press […]

Hurricane May Hit Carolinas in Next 48 Hours 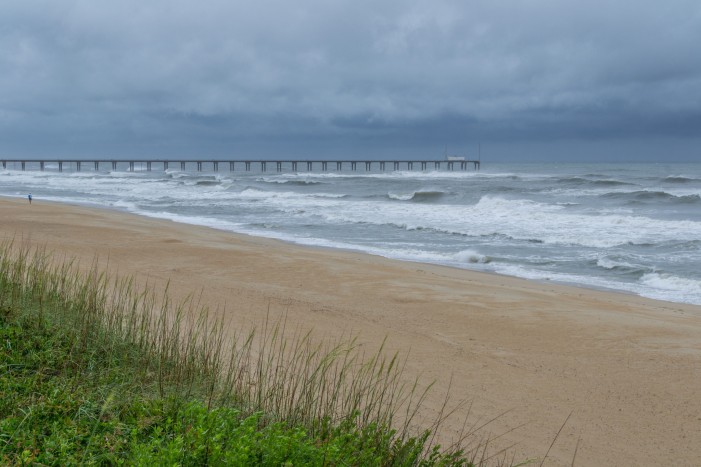 The beginning of the Atlantic hurricane season may begin in the next 48 hours, according to the Nation Hurricane Center (NHC). As reported by NHC, the first tropical storms or depression have a 70 percent chance of forming. The storm will head towards the coasts of North Carolina and South Carolina, hitting area with strong […]