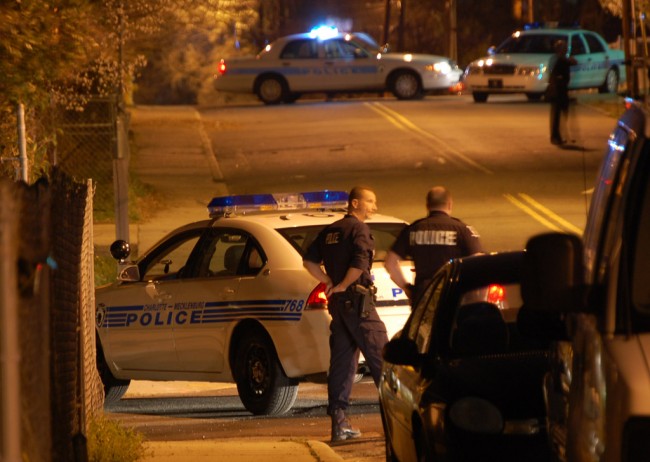 Early this morning, Charlotte Mecklenburg police officers and emergency medical personnel were dispatched to the scene of an accident involving a jogger who had been struck by a car. The incident happened along N.C. Highway 160 in the westbound lane of Steele Creek Road near South Tryon Street.

It is unclear what caused the motorist to strike the pedestrian. Westbound lanes of traffic remain closed while police officers investigate the scene. Officials say the injured person was transported to an area hospital to be treated for injuries sustained.  At this time, the jogger is listed in serious condition and no names have been released.