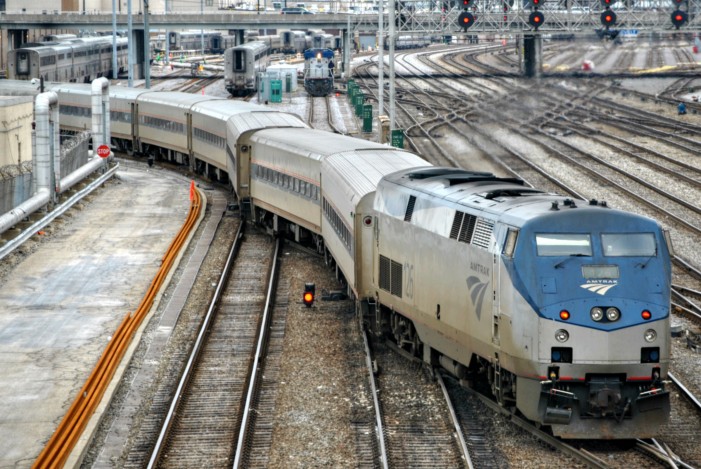 A statement has been released from the U.S. Department Transporation (DOT) regarding the deadly train derailment in Philadelphia, Pennsylvania, on Tuesday. U.S. Transportation Secretary Anthony Foxx stated, “A tragic accident occurred tonight.” He urges the public to stay out of the way to allow first responders and police officers to assist those wounded in the train […]

An Amtrak train having derailed has led to the shut down of service between New York and Philadelphia. At least 50 people have been confirmed as injured as a result. There was 200 people on the train when it derailed, and it was traveling from Washington to New York. More than a few hospitals in […] 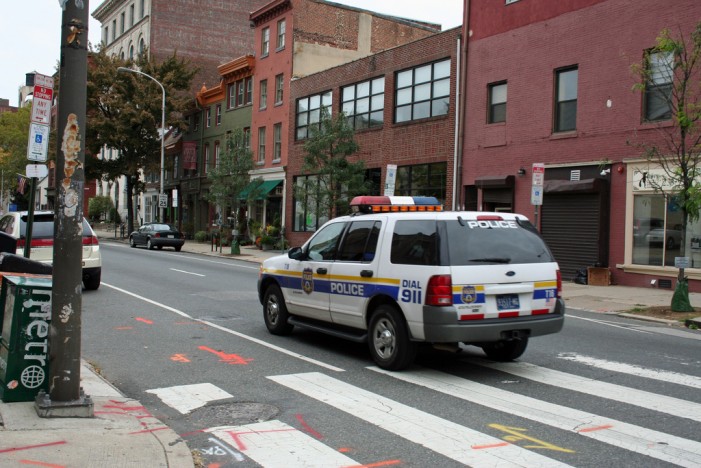 According to Philadelphia police, a man has been shot and killed on May 10, in the Overbrook area of the city. The shooting occurred in the afternoon, just past the hour of 2p.m. Hazlehurst Street on the 5300 block is the location where the young man, only 24 years of age, was shot and killed. Police […]