John Boehner Has Obama on the Ropes [Satire] 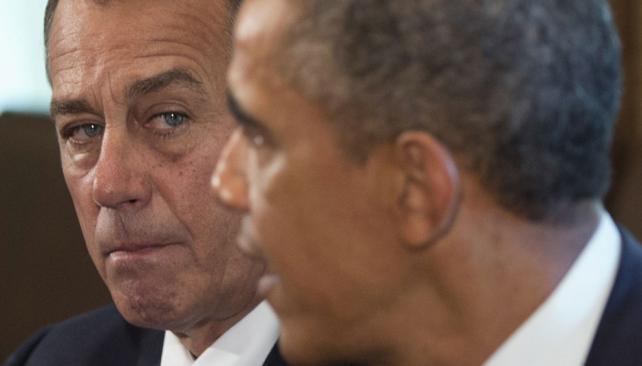 John Boehner was born a leader in Ohio. By the time he was 8, he was already working in his grandfather, Andy Boehner’s Bar. Before graduating he was a linebacker on his highschool football team, afterwards he immediately went to fight for his country in 1968. He was Honorably Discharged from the U.S. Navy after […] 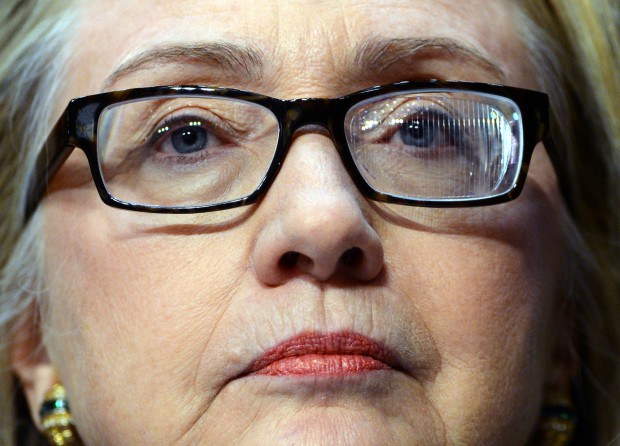 If anyone wanted to feel good about the people running their country, recent debates about brain injuries will not make them feel any better. Politicians are notorious for being dishonest, incompetent, and downright stupid on the odd occasion, but could it all be explained by brain damage? Hillary Clinton, who may or may not be […]

Secret Service Agents Sent Back to the States After Getting Bombed

Agents of the United States Secret Service were once again perhaps not as secret as they should have been; three agents were sent home to the States on Sunday after being reportedly too intoxicated to open a hotel door or to indulge in decent and controlled behavior while overseas in Amsterdam. President Barack Obama had […]