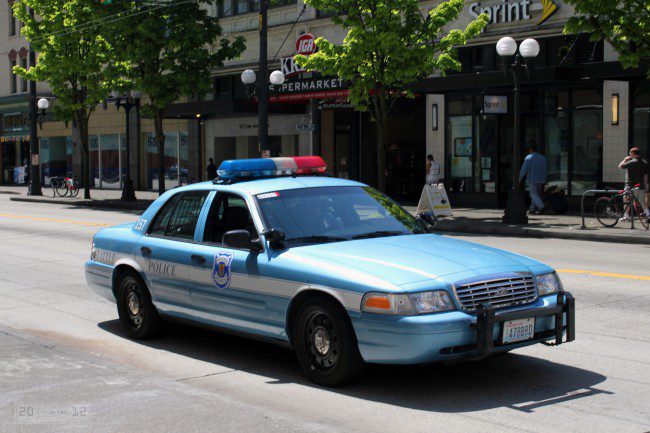 In Seattle, Washington, a bus rider stabbed a man who was sitting too close to him, according to a report by Fox News affiliate Q13Fox.com. The man who was stabbed was reportedly seriously injured by the knife attack. The knife-wielding man who stabbed another rider on the bus fled from the scene. When the police […] 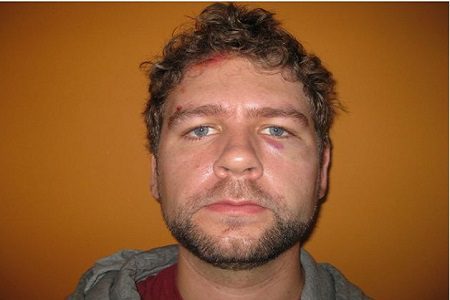 The story of police brutality continues as Reverend John Michael Helmiere, a Seattle pastor, was brutally beaten during a protest. Believing his constitutional rights were violated, the pastor filed a civil rights lawsuit against Seattle law enforcement. Helmiere said this is less about individual officers and more about the system as a whole. The incident […]

Recent plans to outfit police officers in Seattle with body cameras may be cancelled, according to a Reuters report from today. The popular support of body cameras to be worn by police in various municipalities across the country is at, or near, an all time high after the death of Michael Brown in Ferguson, Missouri, […]