Hurricane Patricia Halted by the Mountains in Mexico 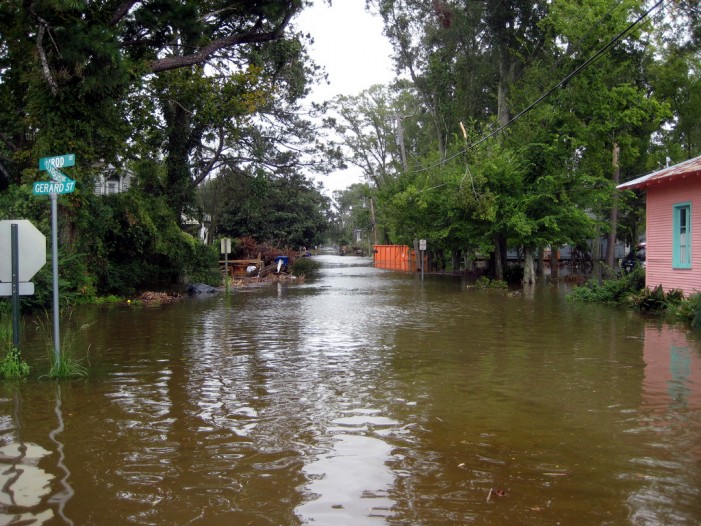 Hurricane Patricia, which landed near Cuixmala in southwestern Mexico on Oct. 23, 2015, was feared to cause epic damage and fatalities on an unprecedented scale. The category 5 storm, with ferocious speeds of 165 miles per hour, miraculously degenerated into a low-pressure cell the next day, thus averting a potentially catastrophic disaster in Mexico. According […] 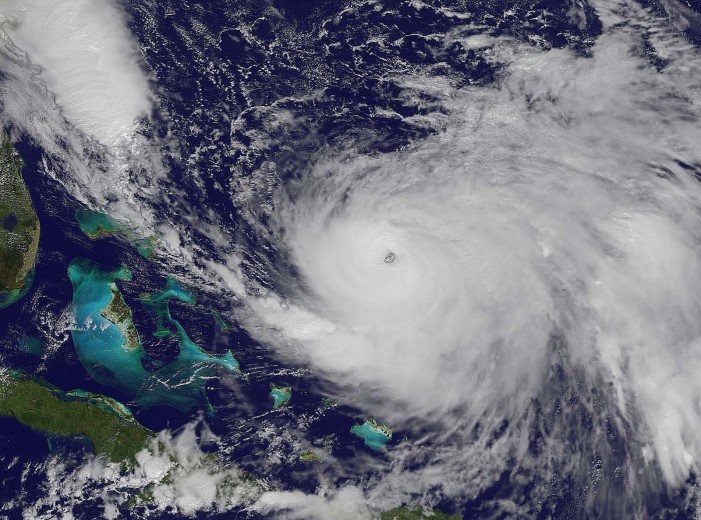 The American cargo ship that was reported to be missing on Oct. 2, is now believed to have sunk in the murky waters of Crooked Island, which is located southwest of the Bahamas. This was after the violent Category 4 hurricane, Joaquin, swept over the archipelago relentlessly for three days, beginning Oct. 1, 2015. The vessel was carrying 28 Americans […]

Strange and rapid changing weather is plaguing the midwest. In the past month or so, severe weather such as violent thunder and lightning storms, flash floods, hail and tornadoes have been tormenting Colorado. Some individual streets have even experienced hail the size of baseballs. The National Weather Service says there is more to come. Parts […]