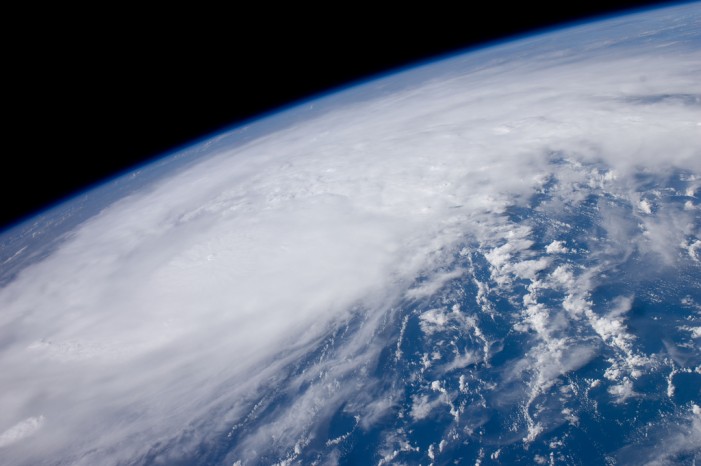 The 2015 hurricane season officially starts June 1 and runs through November 30. While there have been vital enhancements in forecasting the landfalls and paths of developing storms, experts have cautioned that efforts are still lagging behind in accurately predicting the intensity of hurricanes. More efforts are needed especially during rapid intensification, which is a process […]

On Monday, officials in Oklahoma and Texas began to move as fast as they could to determine the severity of the destruction caused by the recent record-breaking rains. The flood has left a dozen people missing from Hays County, Texas. The San Marcos emergency coordinator, Ken Bell, reported that the 12 individuals, whose whereabouts are completely […]