French Olympians Among Those Killed in Argentina Helicopter Accident

Three French olympians were among the 10 people that perished in a helicopter crash in Argentina this afternoon, according to an official report from the French presidential office. Eight French nationals and two Argentinian pilots were killed when their two helicopters collided in northwest Argentina, in the La Rioja province. According to local officials, the crash […]

Earthquake of M 5.4 in the Southern Atlantic Region

An earthquake measuring M 5.4 has been reported a few minutes ago, approximately 26 miles North of Visokoi Island, South Georgia and the South Sandwich Islands Region. This has been confirmed by the United States Geological Survey (USGS). The local time reported at the epicenter was Saturday, February 28, 2015 19:27 PM. At the moment, […] 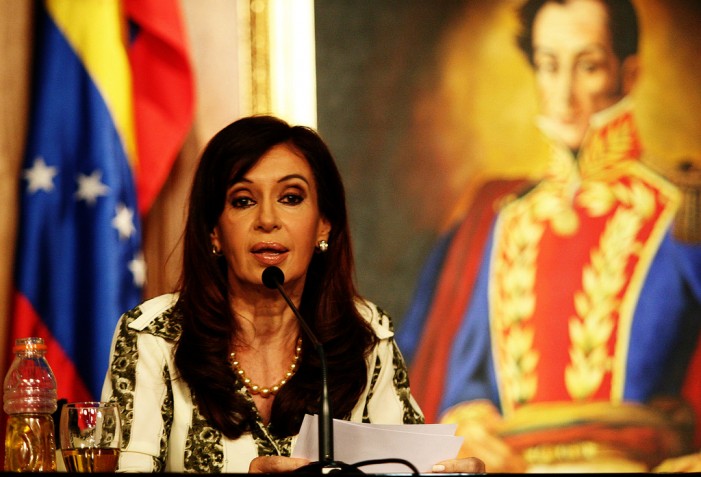 President of Argentina, Cristina Fernandez, has just announced her intention to disband the domestic intelligence agency of the country. She plans to introduce a bill to the legislature to that effect immediately. This announcement comes in response to the questionable death of a prosecutor who was about to testify against government officials in a high-profile […]