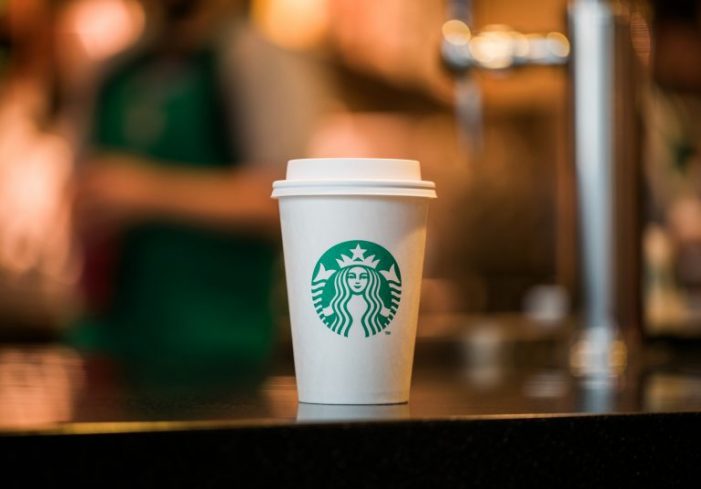 On March 18, Starbucks celebrated a major global milestone. Over the years, the company has continually expanded both their offerings and their store fronts, and now they are doing something so impressive that it inspired Starbucks to release a press release regarding their latest store opening. While most openings might be a big deal for […] 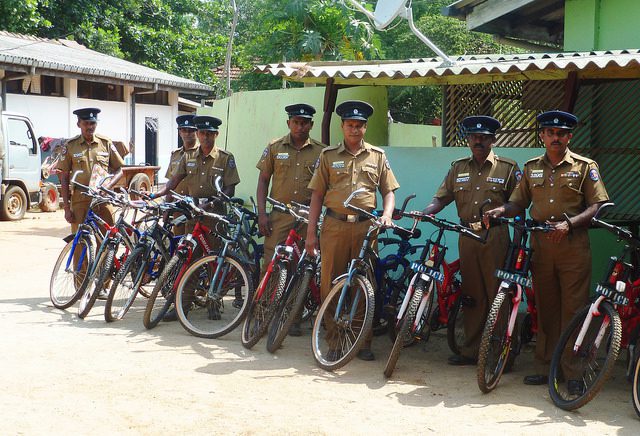 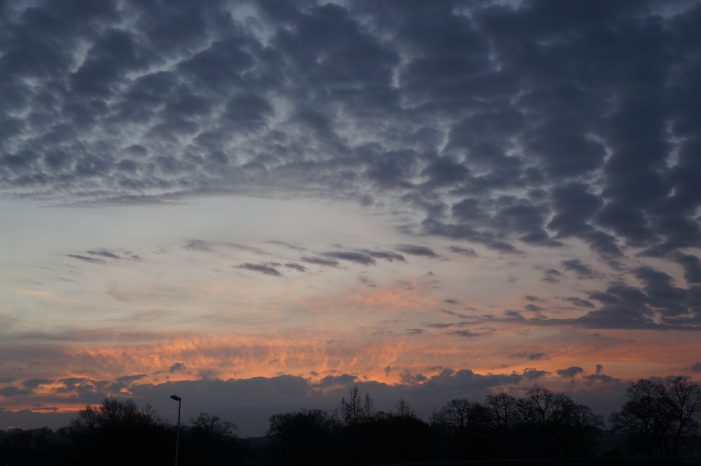 Not only is Winter Solstice celebrated in the U.S., but other countries have their own traditions to honor the shortest day of the year. It is not only recognized in Central and Northern America, but also in Northern Africa, Europe, and Asia. The summer solstice in the Southern Hemisphere is actually the Winter Solstice in the […]