Obesity Rates in Ireland Expected to Reach Epidemic Levels by 2030 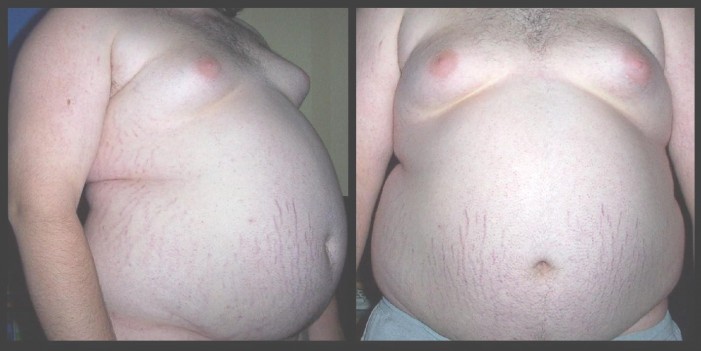 Obesity rates in Ireland are expected to reach epidemic levels by 2030, according to health experts. According to the World Health Organization (WHO) and the U.K. Health Forum, Ireland could become Europe’s heaviest and most obese nation by 2030. Even though health experts have stressed the importance of maintaining a healthy weight and an active […]

Gerry Adams, who has been Sinn Fein party chief since 1983, was released from custody without charges Sunday after nearly four days of police questioning over his alleged involvement in the 1972 Irish Republican Army (IRA) murder of a Belfast mother of 10, Jean McConville. The murder probe has created chaos with Northern Ireland’s unity government. Adams […]

Gerry Adams, the Sinn Fein leader, remains in custody following his arrest on Wednesday in connection with the 1972 Irish Republican Army (IRA) kidnapping, murder, and disappearance of Jean McConville. McConville was a widowed mother of 10 who was reportedly killed by the IRA because the group believed she was a spy for the British Army. Adams has […]