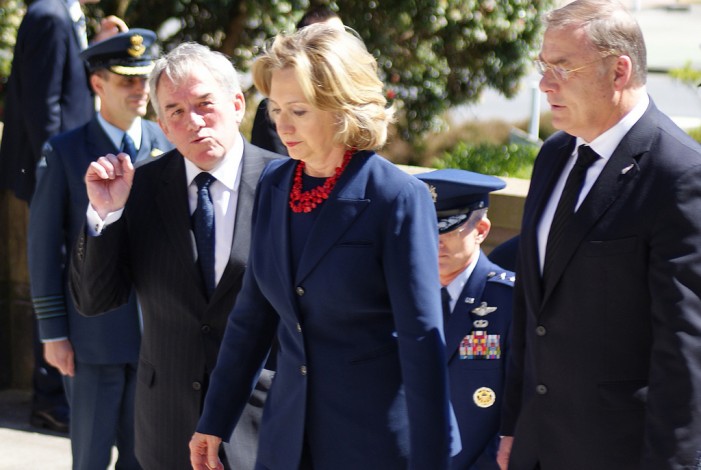 On Oct. 23, 2015, Hillary Rodham Clinton faced the House Select Committee on Benghazi to answer questions about the 2012 terror attacks on the American consulate in Libya, which killed Ambassador Chris Stevens and three other Americans. The 11-hour hearing, described by most Democrats as a “political charade” meant to discredit Clinton, has been largely […] 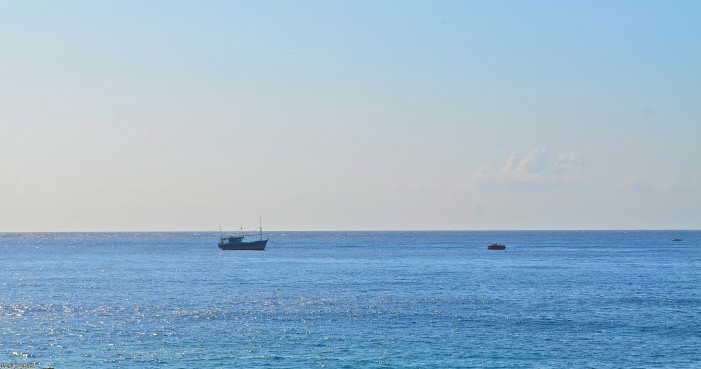 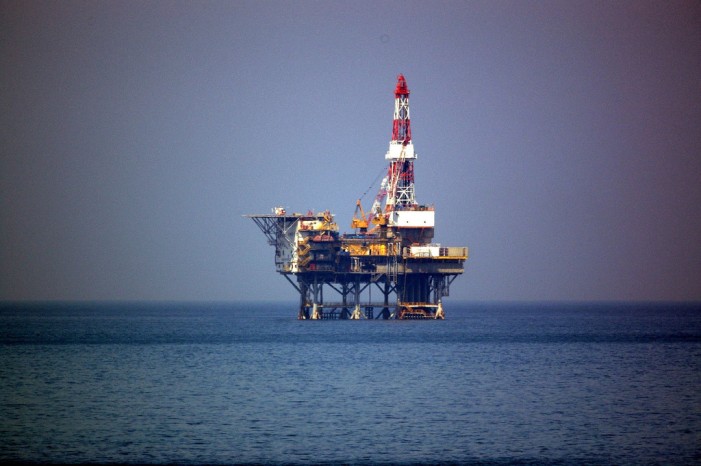 Nine foreign workers from an oil rig have been taken hostage by ISIS militants during an attack on a Libyan oil field, according to the Austrian foreign ministry. The attack and seizure of the al-Ghani oil field, 440 miles southeast of Tripoli, happened on Friday. The released statement stated the workers, one Austrian, one Czech, […]