Yemen Is a Country in Crisis

Yemen is a country that is in crisis right now, and has been for over a year. Since the beginning of the war, there have been continuing issues with damage, as well as food and water shortages. Currently, there are over 13 million people who have no access to water. Food is also running very scarce, […]

Move Over Pork, Rabbit Is the New Forbidden Fantasy in Mecca 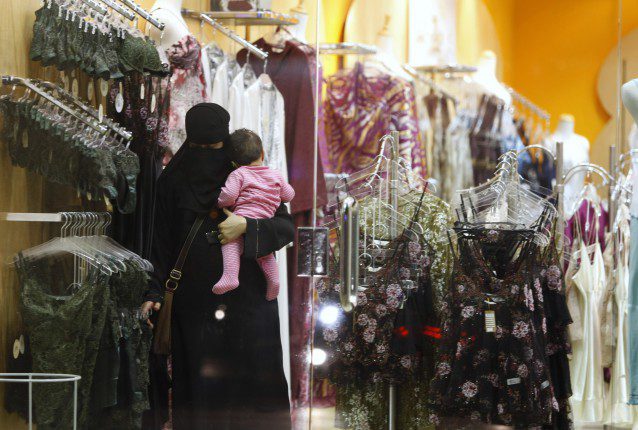 It has been reported that a shop selling adult sex toys inside the city of Mecca, the holiest place for the followers of Islam, would be opening soon. The news is yet to be confirmed with many contradicting stories floating at this point of time. Whether or not the story is true, many are intrigued […] 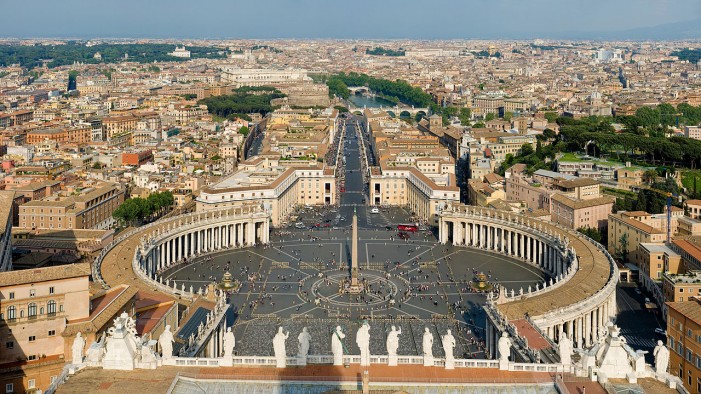