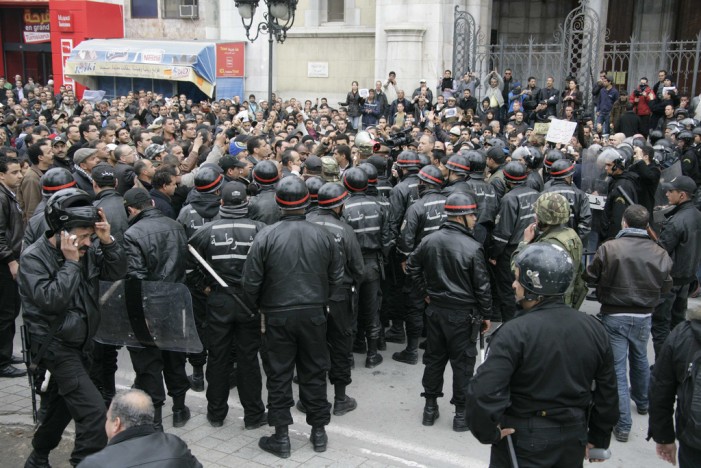 Four relatives of one of the attackers who died during the deadly rampage on the Bardo Museum in Tunisia on Wednesday have been taken into custody, according to local law enforcement. Sources stated that two brothers, a father, and a sister of the Khachnaoui family were arrested on Wednesday night at their small farm in […]

Eight people have been killed at a museum in Tunis as a result of an attack from two gunmen, according to the Tunisian Interior Ministry. Two militants were said to have entered the building dressed as soldiers, opening fire on the museum-goers. Officials stated there are still hostages in the building. They have also attacked […] World politics were going through a dull phase most part of 2010 and global affairs pundits were writing those rather usual yearly reviews on China’s human rights, Iran’s Nuke question, the Afghan withdrawal, Britain-America special relationship with the cliched Churchill quotations and the Pakistan problem. It looked as if that year would roll by, but suddenly […]