Worker’s Day in Istanbul Creates Conflict Between Police and Protestors 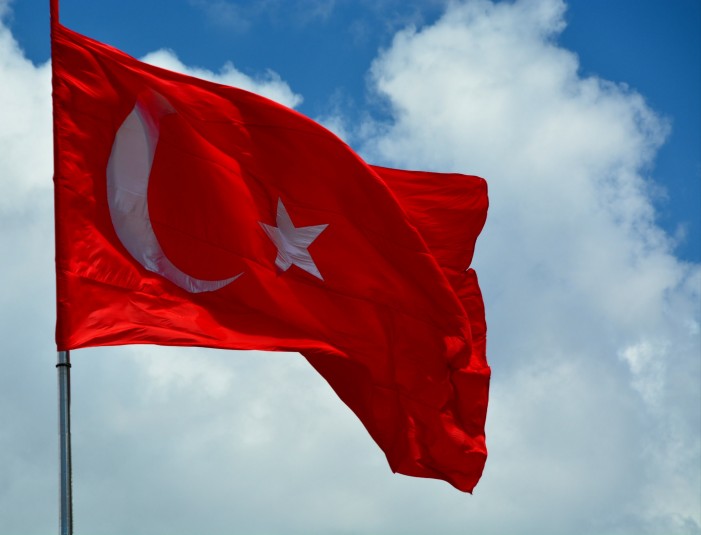 In Istanbul, Turkey, on May 1, 2016, the police confronted illegal protesters in Taksim Square. According to Reuters, there were several hundred people pushing to get into the square in protest. The Turkish authorities used tear gas and water cannons in response to those who chose to confront the police. In preparation for the protest, […] 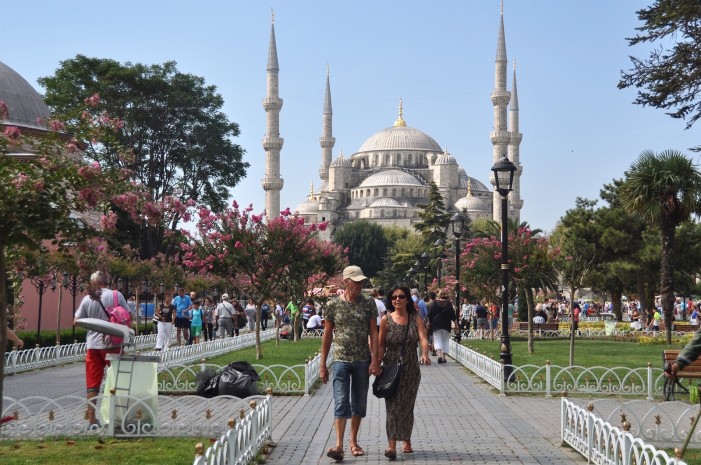 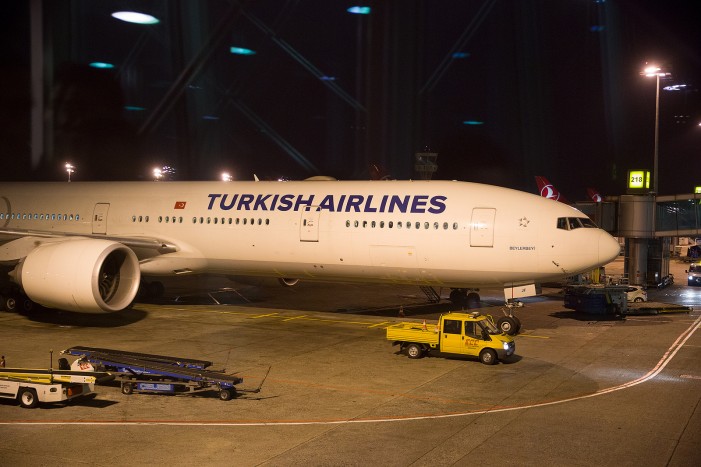 According to a Nov. 22, 2015, report from CBC News, Royal Canadian Mounted Police (RCMP) have announced no explosives were found on Turkish Airlines Flight 2. While in route from New York City to Istanbul, the plane was diverted when a bomb threat was received on Nov. 21, at 11:50 p.m. EST. Approximately one hour later, […]