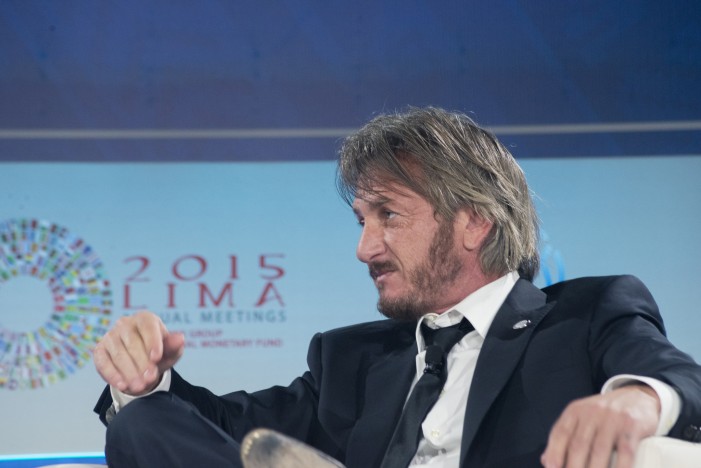 Sean Penn has added “experiential journalism” to his resume. His recent interview with Joaquin “El Chapo” Guzman in Rolling Stone magazine, prior to the drug lord’s recapture in the early morning hours of Jan. 8, 2016, has brought out innuendo, speculation, and accusation from fellow journalists and those who think they are experts on the […] 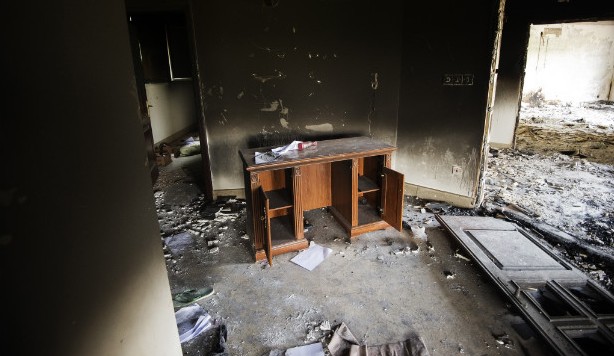 CBS has issued an apology over a news source from the television program 60 minutes which gave the TV show the wrong information about the Benghazi tragedy on purpose. This individual stated he happened to be on the scene of the Benghazi, Libya attack against a United States mission back in 2012. His story is […]