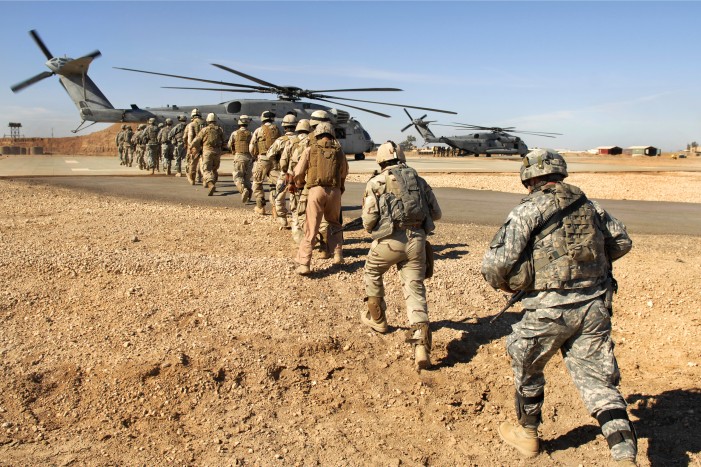 Abu Sayyaf Returns to the Philippines

The return of the Islamic terrorist group Abu Sayyaf in the southern islands of the Philippines seems to coincide with the U.S. decision to disband a key anti-terrorism group there. The anti-terror unit, the Joint Special Operations Task Force Philippines, or JSOTF-P, was established in 2001 to work alongside Philippine security forces. After fighting Abu […]