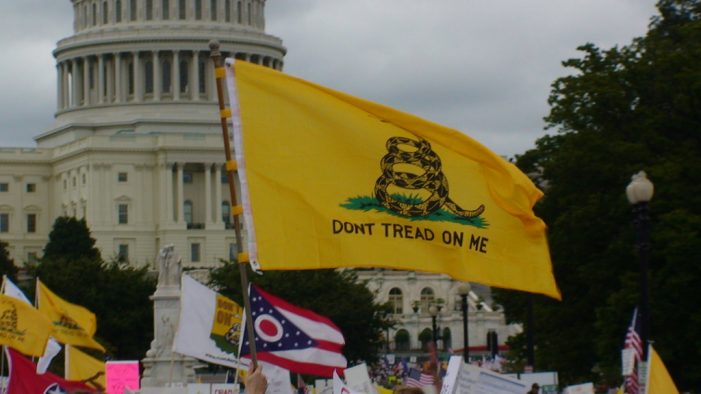 Since its inception, the Affordable Care Act (ACA) has been vilified by the GOP. On July 9, 2017, the Trump Administration announced a funding freeze for the risk adjustment program. This plan was designed to protect insurers from substantial losses. In 2017, the bill for this program totaled $10.4 billion. “The health plans pay into a […]

US Health Care Lags Behind, Costs More Than Other Countries

Most Americans are going to pay a lot more for health insurance in 2017. They also will pay considerably more out of their pockets for copayments, prescriptions and satisfying large deductibles. However, the U.S. health care system costs users more than medical care in other countries, but people are not getting their money’s worth as […] 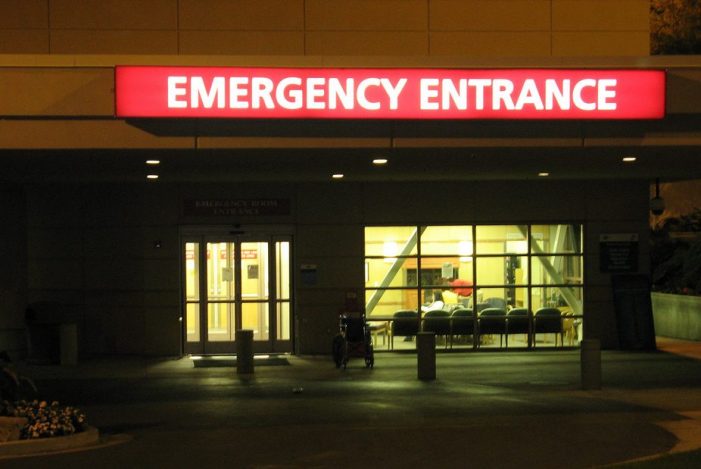 Received annual enrollment materials or a renewal notice for 2017 health care coverage yet? Once the sticker shock is over for most recipients (not all!), it is time to look carefully at the differences between the plans being offered. Whether offered through an employer or purchasing an Affordable Care Act (CDC) plan, there are several […]