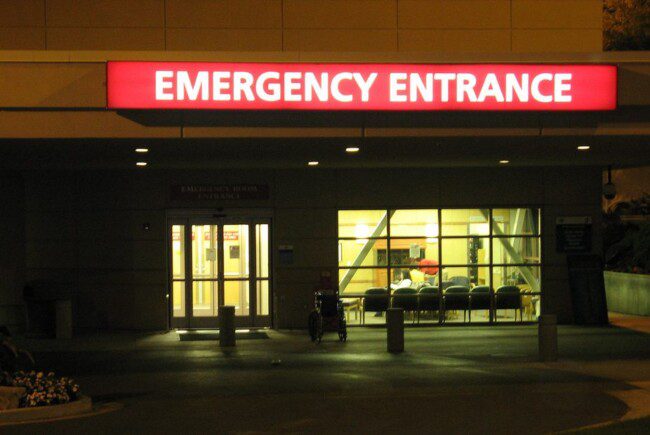 Received annual enrollment materials or a renewal notice for 2017 health care coverage yet? Once the sticker shock is over for most recipients (not all!), it is time to look carefully at the differences between the plans being offered. Whether offered through an employer or purchasing an Affordable Care Act (CDC) plan, there are several things everyone should watch for during open enrollment.

Forget “lions and tigers and bear, oh my!” The scary things for health care consumers are premiums, copayments and deductibles – oh my, sky high!

The bottom line is that budgets will be tighter next year, even for those people who received pay increases in 2016. Health care costs – for premiums and out-of-pocket expenses – are climbing steeply for this annual open enrollment for 2017.

Insurers raised 2017 premiums for many ACA plans for individuals and families an average of 25 percent. That is assuming the current plan will be available next year. Some insurers have dropped out of the market. Others are reducing the number or types of plans offered. For example, the open enrollment plan choices in the Arizona insurance marketplace will nosedive from 65 to four for 2017, according to the “Washington Post.”

Increases for coverage offered through employers varies, but will be double-digit for most. On average, workers pay 18 percent of the premium for their coverage and 30 percent for dependents. However, in small firms, workers pay a considerable higher percentage for coverage, particularly for family members.

As if that news was not tough enough, there will undoubtedly reductions in benefits, increases in copayments or deductibles, or other cost-cutting changes factored in to open enrollment decisions. This year, the average deductible for single coverage was nearly $1,500; it was over $2,000 for those in smaller firms. Even some gold plans have added deductibles for next year and more employers are offering high deductible (typically over $5,000) plans. On the individual and family market, high deductibles are also the only option many who do not qualify for subsidies can afford.

Additionally, copayments for emergency rooms, brand name drugs, specialist visits, tests, and other things are increasing in many plans. Some option in open enrollment have basically eliminated drug coverage for prescriptions until the out-of-pocket (OOP) maximum has been reached. For example, the Health Net Bronze PPO for small businesses in Los Angeles only covers brand name drugs that cost more than $500 until that OOP max comes into play. (So does the Anthem individual Bronze EPO.)

Networks of doctors available on many plans are also shrinking come open enrollment. PPOs used to allow members to see doctors in a vast network or any other physician for a reduced benefit amount. Next year, many will have smaller networks, be EPOs, and/or provide no out-of-network coverage, beyond emergencies.

Beware of the titles too: for example, select added on some plan names means a smaller network, on others it means a larger one. On the HMO side, more health plans are offering an array of network sizes. So, it is not enough to ask a doctor if they take the United Health Care HMO. They may only take the Signature or Advantage and not the Alliance one.

Choose carefully and watch out for these things during open enrollment for health care coverage. Whether purchased from an insurer directly, through the ACA marketplace, or a employer group plan, the pain in the wallet will make people think twice about getting care for other pains during the year.