Recent skirmishes between the Pakistani government forces and the Taliban fighters have been driving endangered civilians to seek shelter in the neighboring country. The new immigration that Afghanistan is facing from Pakistan is rather unusual, given the movement trends normally occurred the other way around in the past. The number of fleeing families is not yet huge and the local […] 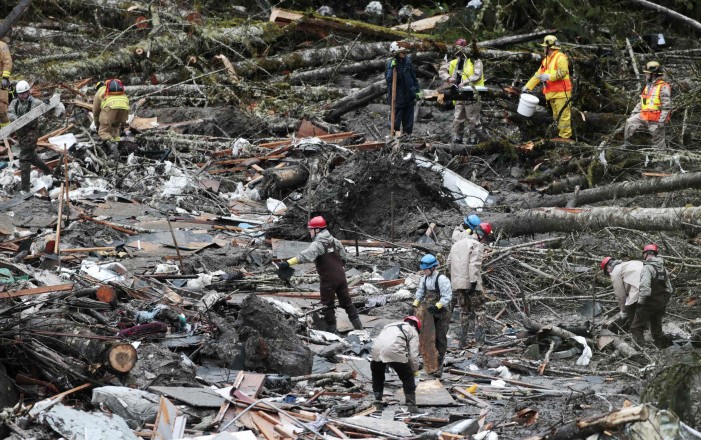 On Friday, a landslide in the region of Badakhshan, northern Afghanistan covered hundreds of houses while it also uproots the remaining survivors from their way of life. The actual number of people either dead or missing is hazy, although some estimate the numbers range anywhere from a couple of hundred to almost 3,000. Afghan representatives […]

Following the ongoing elections in the Asian country, there is so much evidence to believe that Afghanistan will rise again. The country has witnessed a massive turnout of voters despite the numerous threats from the Taliban that they will do anything in their power to distract the much-anticipated democratic process. It is evident to many […]