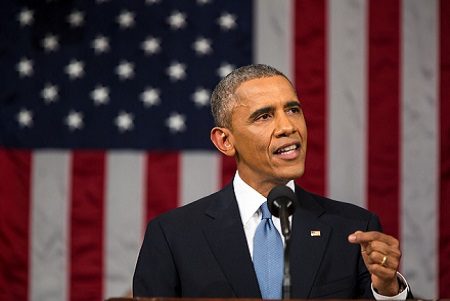 President Barack Hussein Obama delivered his final State of the Union address Tuesday evening. Using his trademarked style of eloquent speech, the President of the United States focused on national security, the economy and election process as well as encouraging Americans to embrace change. He spoke of the many changes the country has soared through […] 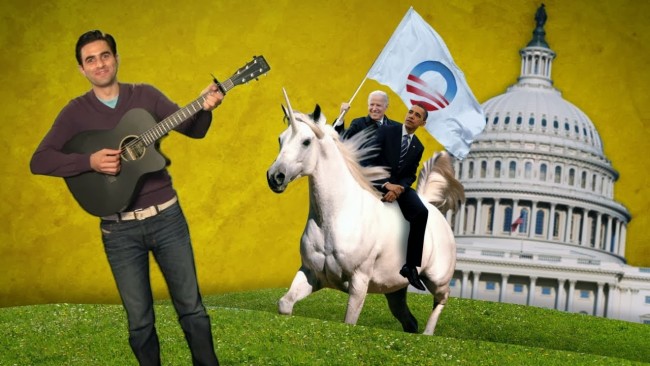 Americans Swarmed Affordable Care Act Application Centers after the deadline for coverage beginning January first was extended by an extra day. Federal agencies say the extra time was given to ensure that those unable to sign up before the deadline due to heavy website traffic would have a second chance, but despite this extra time and […]