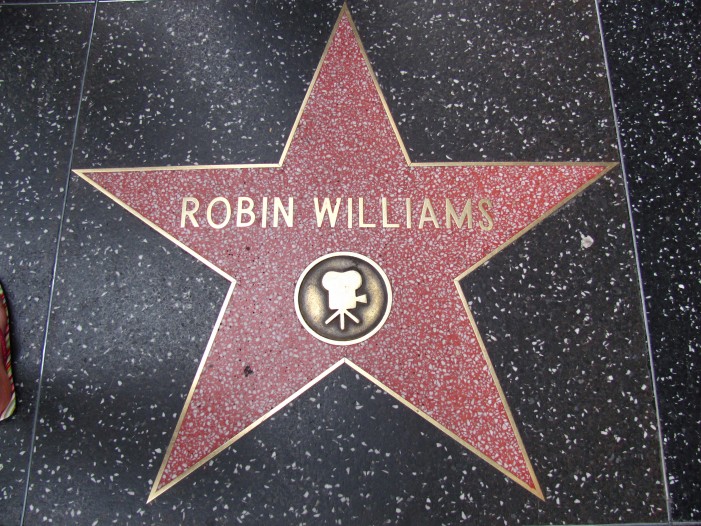 By Melissa McDonald on November 24, 2013   Entertainment 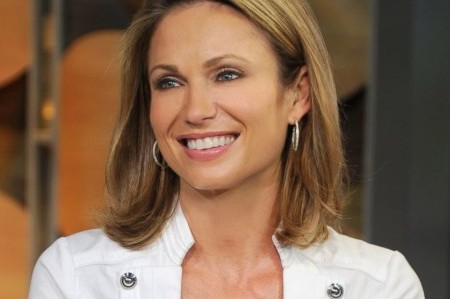 Since finding out on live TV that she has cancer, Amy Robach now urges women to get checked. She was reluctant to agree to a mammogram at first. However, she decided to go through with it in order to help other women realize how important it is. Little did she know, it was herself that […]

By Melissa McDonald on November 23, 2013   Entertainment 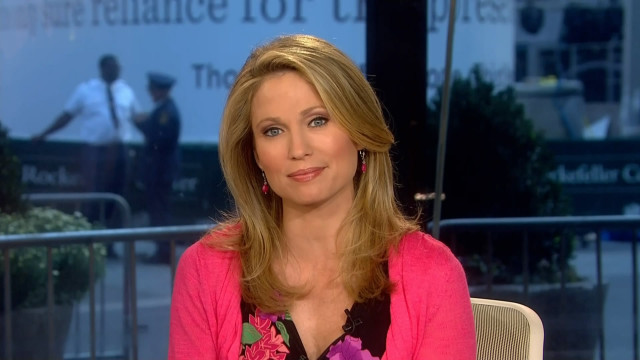 ABC’s News reporter Amy Robach was hesitant to get a mammogram on air; however, since the discovery of her breast cancer doctors have now found a second tumor. Through her decision to go ahead with a bliteral mastectomy, the doctor managed to detect a second tumor that had been invisible to MRI scans, mammograms and […]