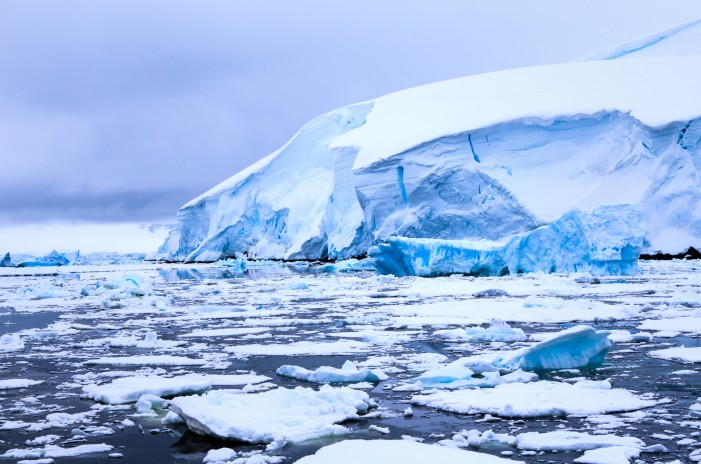 Antarctica is fast going iceless. This, as per the scientists, would transform the atmosphere and the oceans around the world. Even though the Antarctic Peninsula remains covered with about 97 percent ice, there are valleys in the region, which have gone completely iceless. It has been reported that the other areas of Antarctica are experiencing […]

Since 2009, various studies that have been conducted from the European Space Agency satellite systems continue to conclude that the melting Antarctic polar ice is taking its toll globally. A major observation taken from the ESA’s Cryosat satellite that covered a three year period between 2009 and 2012 discovered that the continuous loss of ice […]

Scientists have been working to gather more evidence from Antarctica pertaining to the long debate on whether a global rise in sea level is occurring due to global warming. While scientists hone in on the causes of mass glacial calving, NASA has also released a study on the rate at which the Antarctic ice shelf is increasingly […]