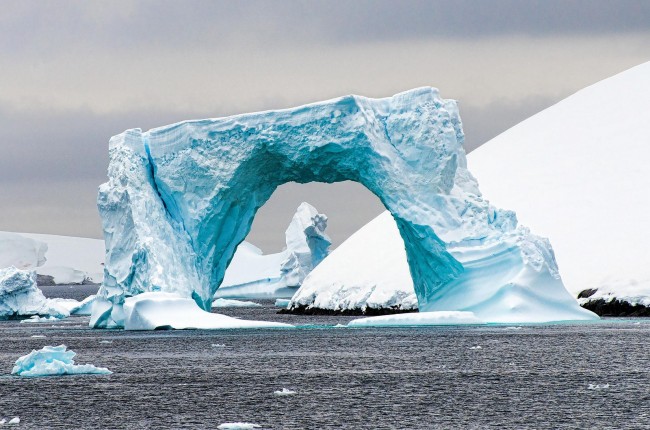 Antarctica is fast going iceless. This, as per the scientists, would transform the atmosphere and the oceans around the world. Even though the Antarctic Peninsula remains covered with about 97 percent ice, there are valleys in the region, which have gone completely iceless. It has been reported that the other areas of Antarctica are experiencing increasing thinner ice and faster diminishing glaciers than ever before. Antarctica is poised to lose 49 billion tons of land ice every year. One reason for this due to the Antarctic sea ice growing. If this continues, the atmosphere and ocean may transform, changing the way we live today.

Antarctica is changing more rapidly than any other continent, mostly because of the warmer ocean surrounding it. The growth in the sea ice in Antarctic region has been taking place for the last 20 to 30 years now, but the geologists say, that, is not because of some cooling in the temperatures in the surrounding region. It is most common and lethal misinterpretation of the increase in the Antarctic sea ice. They have pointed out that during the same time period; the southern ocean has been warming rapidly as per their tracking devices. Accumulative sea ice in the south is a sequence of a geological event consisting of cold, cyclonic winds across Antarctica and the ocean flow. 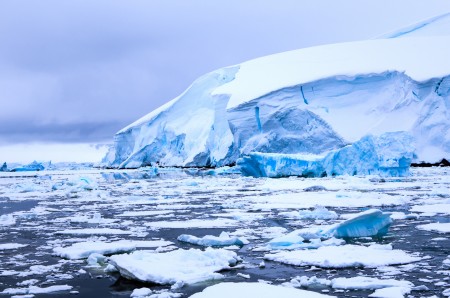 Many causes and changes explain why the sea ice is growing when the Ocean in the Southern Hemisphere is heating up. One reason for this is the decline in the level of ozone and the depletion of the ozone layer exactly above Antarctica. The tearing of the ozone layer has caused a hole in it over Antarctica which resulted in cooling in the stratosphere due to lack of atmospheric pressure. A direct result of that are the stronger and more violent cyclones that the Antarctic region has been witnessing.

The Wind then drives sea ice all over, producing polynyas which is an area of open water surrounded by sea ice. When you have more polynyas it brings about a greater formation of sea ice. Additionally, a switch in the oceans currents contributes to the growth of sea ice. If this continues, the continent of Antarctica would soon be going iceless, transforming the atmosphere and oceans.

The southern ocean’s surface is made up of a layer of temperate water which is beneath the layer of water of colder temperature. The warm water beneath ascends to the top in turn liquefying the sea ice. In spite of that, as air climate warms, the accumulation of rain and snowfall all together increases. This process re-conditions the colder water, creating obstruction in transfer of heat from below, in the form of more salt water. This lessens the amount of melting sea ice.

Bitterly cold and isolated without any government or native society, and little existence, experts are committed to resolving this transformation that plagues our future and the future of Earth. An iceless Antarctica would be catastrophic for our planet and mankind. It has the potential to transform atmosphere and oceans around the globe.