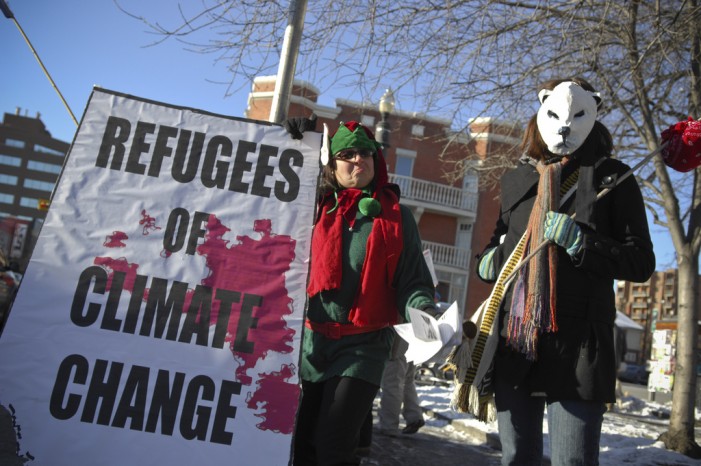 Many people claimed and complained that 2014 was the hottest year ever. Even though 96 percent of climate scientists are in wholehearted agreement that man-made climate change is, in fact, a reality, people still deny its existence. Though, according to a new study, those sweat-laced sardonic comments denying climate change can now be trumped as 2014 was […]