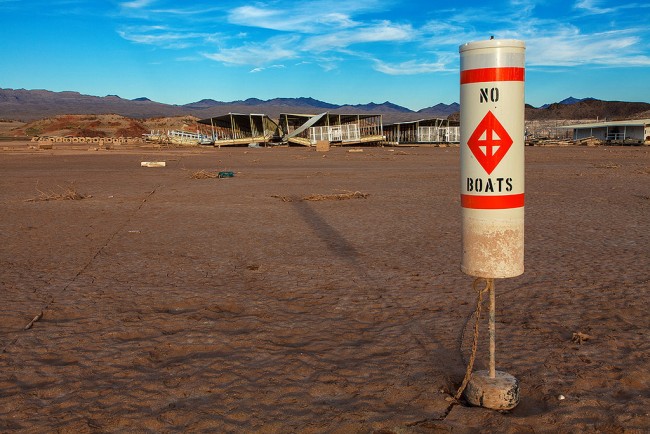 The National Oceanic and Atmospheric Administration (NOAA) released a new study on Thursday which shows that 2014 was the hottest year on record, according to recent data. Their findings were complied by the NOAA’s Center for Weather and Climate and published in the State of the Climate in 2014 report, which was released by American Meteorological Society (AMS) online.

In the 25th edition of the report, data shows climate indicators of patterns, trends, and changes in the workings of the Earth’s atmosphere and how climate change is affecting the integrity of the fragile ecosystems around the world. Some of the key factors relating to the health of the planet’s climate include levels of carbon emissions produced, levels of atmospheric toxins, integral sea ice, ocean salinity and currents, and weather patterns. 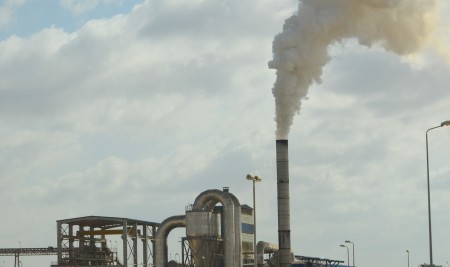 In 2014, concentrations of greenhouse gases continued their seemingly endless climb to higher, more dangerous levels. The Earth’s atmospheric health decaying is reaching historic proportions due to carbon dioxide, nitrous oxide, and methane emissions from both man-made and natural occurrences. Nevertheless, most of the contributions to climate change are from human hands.

Carbon dioxide concentrations in the atmosphere increased by 1.9 ppm (parts per million) last year, ending the year with a global average of 397.2 ppm. To give some perspective, the first year the State of the Climate report was published, there was a global average of 354 ppm. 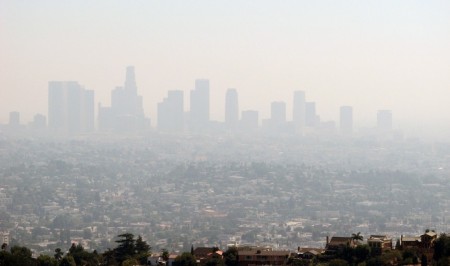 Man-made carbon pollution in the atmosphere is the greatest arbiter of climate change, according to a previous study done by NASA. These gases leaves the Earth blanketed in pollution, causing the greenhouse effect that traps ultra-violet radiation from the Sun in the Earth’s atmosphere. Due to this, over 20 countries had their hottest temperature recorded broken, many of which in Europe.

Australia experienced its third warmest year ever, and Mexico measured its warmest day in history. Interestingly, because of the perturbation of the North Atlantic Current, Eastern North America was the globe’s only region to record below-average temperatures in 2014.

Around 34 percent of the United States is currently under drought conditions. The hardest hit area being the West Coast, which has suffered through hotter and dryer summers for the last few years. 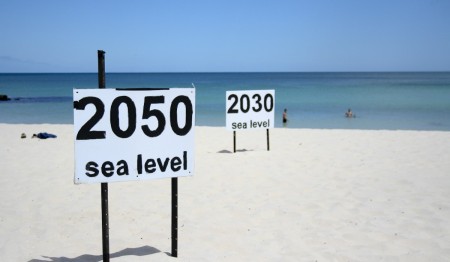 Oceans have now reached a breaking point in their accumulation of heat in the upper layers of water. Thermal energy becomes trapped in the first few hundred feet of sea water, acting as an energy cache. According to the study, oceans absorb nearly 90 percent of thermal energy created from the excess heat cause by greenhouse gases.

Scientists have measured that the average temperature of the oceans is currently 1.24 degrees Fahrenheit warmer than the 20th century average. These warming and rising waters set a record high in 2014. Though, at, “3.2 ± 0.4 mm per year,” it is on track with the global annual average, which has been average over the last 20 years.

By 2100, and possibly as early as 2050, low-lying coastal areas around the world will be threatened by encroaching sea water as glaciers and sea ice begin to melt from rising temperatures due to climate change. In some areas like Florida, the new coastline at the end of the century could be very far inland. 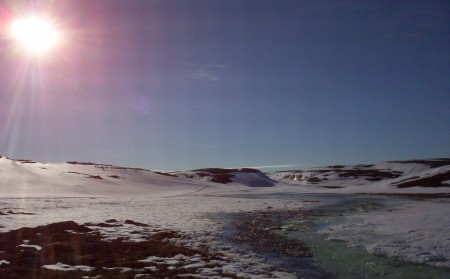 As the Arctic continues to become a milder climate, sea ice is currently at a very low level. Some climate scientists have claimed that forecasting models based on current levels of melting ice show that by 2100, nearly all sea ice in the Arctic Circle will be gone, causing sea levels to rise and causing the ocean to reach a critical desalinization point. Due to this, the Arctic summer is soon becoming more than just a season.

Antarctica is also suffering from the symptoms of climate change. According to scientists, the Larsen C ice shelf, which is nearly the size of Scotland, could possibly crumble into the ocean by 2020. The U.S Geological Survey (USGS), which has been monitoring ice shelves on Antarctica, said the glaciers located on the Antarctic peninsula may disperse enough water to rise the world’s average sea level by 0.46 meters if they disappear. 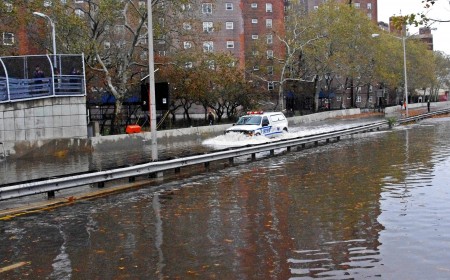 Last year, there were 91 recorded tropical storm cells which produced cyclonic movement, far above the 82 storms that calculated as the average between 1981 and 2010. The 22 officially named cells in the near-Pacific were the most on record since 1992. Furthermore, larger, previously uncommon storms are beginning to form at a greater rate than before.

The Atlantic Seaboard and the entirely of the eastern portion of North America has been spared from the cells that have been increasing in overall strength over the years. Below-average temperatures along the East Coast have quelled the uprising of raging super storms.

The NOAA has found that human-induced climate change is brought upon by increasing levels of greenhouse gases in the atmosphere from levels of carbon pollution hitherto unknown to science. The world’s top climatologists now believe the oceans have reached a point of no return as the warming of the world’s seas is now “unstoppable.”

The heat that people in some parts of the world experience may leave them thinking of a scorched Earth. However, as people around the world continue to suffer prolonged droughts and other environmental disasters, many scientists even claim 2015 will be even hotter due to climate change.