Global Warming Will Cause the Hottest Summer on Record for 2015 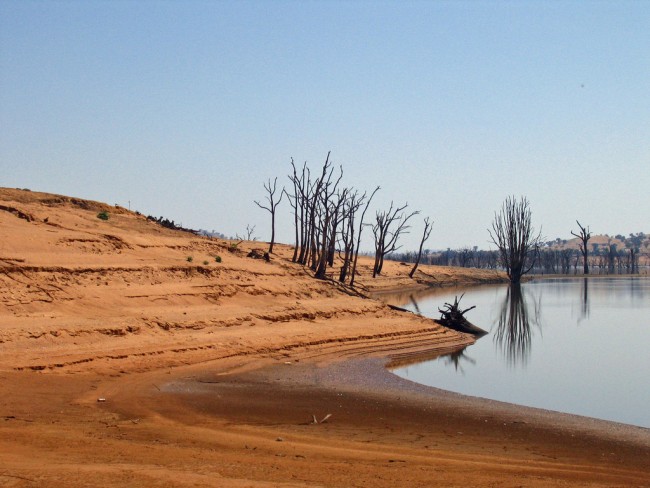 Climatologists are currently worried about weather forecasts for the next few years, discovering that people may be in severe danger. According to the world’s leading climate scinetists, summer 2015 will be the hottest ever recorded. They fear that man-made global warming is to blame for this increasingly disastrous event.

The months between January and April in 2015, the global surface temperatures were the hottest ever recorded for a start of a year. Nine other counties around the world experienced similar record-breaking temperatures. For example, Antarctica experienced two of its warmest days ever in March. Moreover, the National Oceanic and Atmospheric Administration (NOAA) stated El Nino is expected to drive global temperatures even higher this summer. Scientists now fear that this event could mark the end of an 18-year global warming “pause.”

Professor Adam Scaife, who heads up a monthly column dedicated to decadal climate predication research at the Meteorological Office, stated the global temperature record will most likely be broken in 2015. “Last December we forecast that this year would set a new record, around 0.64°C above the norm,” he said. However, climatologits are now finding that global warming has caused average global temperatures to skyrocket past original predicitions. 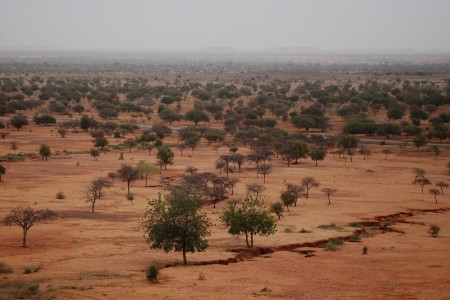 According to a study done on land and ocean temperature departure from January to April 2015, the area most vulnerable to increasing global temperature are the Northern Hemisphere. The land temperature in Asia has risen by over four degrees Celsius since the last study was done with figures with respect to a 1981-2010 base period. In the U.S., from the Sierra Nevada to the West Coast the average temperature has risen by three degrees Celsius. This has caused the long, unforgiving droughts in California and the surrounding areas, causing a drop in food production. The study revealed that 37.4 percent of the U.S. has been in a drought during this time.

The only area in the Northern Hemisphere that is not heating up is the Atlantic Seaboard into Canada and parts of Northern Europe. Temperatures in some regions have dropped by nearly five degrees Celsius on the eastern coast of Canada. Altered wind patterns with respect to the odd migration of El Nino have perturbed the North Atlantic Current. This current drives the weather for a majority of the Northern Hemisphere. The study showed that in the first few months of 2015, the temperature of the waters in the Atlantic was up by two degrees Celsius in some areas. Some meteorologists forecast Northern Europe and the U.K. will receive a heavy winter blow after El Nino passes.

When an El Nino occurs, the Earth’s atmosphere is warmed, suppressing the upwelling of cold water from deep in the ocean that can absorb the Sun’s heat. This throws the North Atlantic Current’s temperature into an unstable position. Since the surface water in the Atlantic is continuously receiving heat from the Sun, the energy in the current is stored while it is being suppressed by El Nino. Considering the two mediums of ocean water cannot mix properly to create a sufficient current, different areas are seeing spikes and drops between one and four degrees Celsius for land and water surface temperatures. This could possibly be the cause for the decease in average temperatures in Northern Europe and along the Eastern Seaboard. 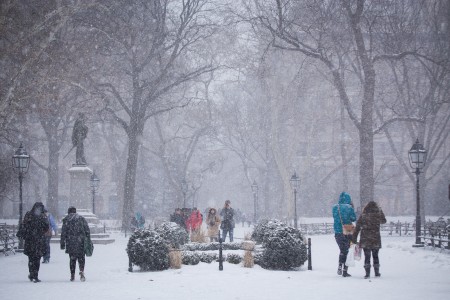 Meteorologists with the NOAA have already confirmed that a sizable El Nino is growing in the Pacific Ocean, which will lead to less rainfall in the tropics and droughts throughout Africa and India. Such an event could cause a disruption in world food and supply prices.

Climatologists state 2015 will be the hottest year since 1880 due to the onslaught of global warming. According to global measurements from NASA, 2014 is the current record holder for heat, reaching 0.68 degrees Celsius above the long term average. Although it seems like a minuscule amount, it can weak havoc across the planet. The NOAA recently detected a spike in average water surface temperatures near the equator of the Pacific Ocean, indicating the beginning on El Nino. This more severe seasonal event has been worsened by global warming. The most evident symptom of this distressing disease is the melting of the polar ice caps.

A few weeks ago, NASA conducted a study on the levels of sea ice in Antarctica. The team found that global warming is beginning to advance the rate at which the polar ice caps are melting. They were alarmed that the gigantic Larsen C ice shelf, which is nearly the size of Scotland, looks very vulnerable. One of the largest glaciers in an Antarctica is the size of France, which hangs perilously over the edge of the continent. Scientists believe it could crumble by the end of the century, causing an even larger detriment to the Earth. In 2002, scientists saw the fall of the Larsen B ice shelf, half the size of Rhode Island. Although this was a massive and environmentally terrible incident, Antarctica has since reached a major desalinization point.

If fresh water for glaciers become mixed with warm ocean water, it can affect the direction of ocean currents. Since ocean and air currents work in unison, weather patterns around the world will be tragically altered. If normal currents are changed by global warming in regards to where on the planet they feed to, there could be extreme weather in many places on Earth. 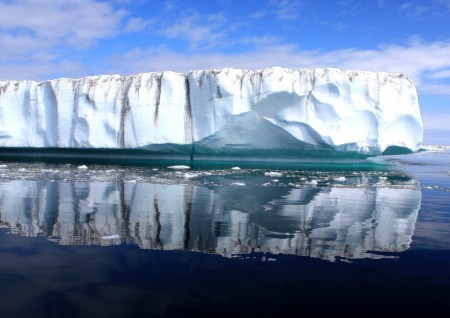 Scientists claim that average ocean level record could be broken in 2015 due to global warming. In April, climate scientists measured the amount of sea ice in the Arctic, finding it was 816,666 square kilometers, or around five percent, below the yearly average. This was the second lowest record in the last 36 years. Scientists fear that a darker ocean from the excess ice melt will cause a feedback loop that will absorb more heat from the Sun, altering currents and weather patterns.

Recent climate models show that the onset of global warming should have caused global temperatures to continuously rise since the 1970s. Though, scientists now believe the melting poles are contributing more water to the world’s oceans, causing excess heat from the Sun to be absorbed for long periods of time. They warn that as absorption slows, the 18-year pause on global warming could result in uncontrollable temperature rises and climate change. The world’s climate scientists and meteorologists now agree that 2015 will be the hottest ever recorded.

Daily Mail: Brace yourself for a scorcher: 2015 set to be warmest on record, warn climate scientists