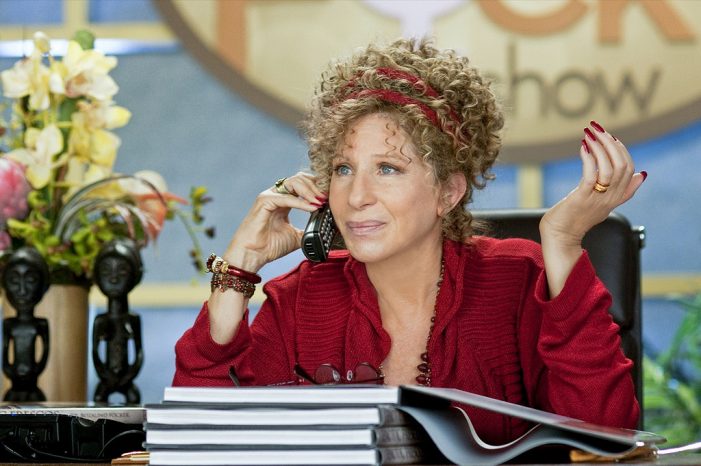 The backlash over Barbra Streisand’s highly controversial comments, which suggest that the two boys Michael Jackson is accused of molesting were thrilled to be there, has garnered the superstar singer a barrage of online criticism, the likes of which she has perhaps never experienced in her six plus decades old entertainment career. It is as […]

A mother’s apology has gone viral after she posted on her Facebook page a request for forgiveness after learning of her unruly daughters’ behavior at an Alabama movie theater. The mother of three, Kyesha Smith Wood, set the internet ablaze this week with her apology in hopes of finding the mother her children were rude towards. Wood’s […]