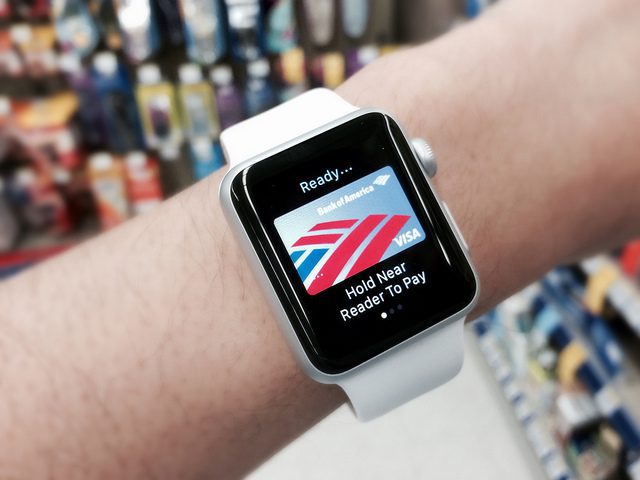 Apple Pay now expands with rewards program and makes mobile payments better with more support and ways to pay in the U.S. The payment feature acceptance will expand to more than a million by next month. Apple’s mobile payment system will accept debit and credit cards of all major card networks from popular banks, about […]

Apple Pay Is Officially a Go

For months the rumors went on about Apple Inc. working with Radioshack to create a wireless pay system that used the iPhone 6 and iPhone 6 Plus. The media called it the “credit card killer” saying that its presence would make carrying a wallet obsolete. When rumors became official Apple announced their plans for this […]