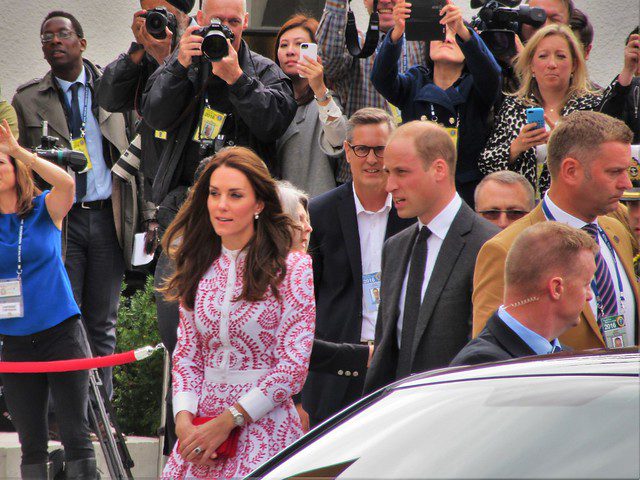 By Sandra Pugliese on April 9, 2014   Entertainment

Archie Comics has announced the upcoming death of Archie Andrews this week, gleaning shock from fans and critics of the comic. Andrews will die in both parallel universes featured in the comic’s Life With Archie series, leaving Betty, Veronica and the whole Riverdale gang to mourn in the follow-up issue. While the death of both versions of Andrews […]