Paul Goldschmidt: Keeping the Arizona Diamondbacks Out of the Cellar 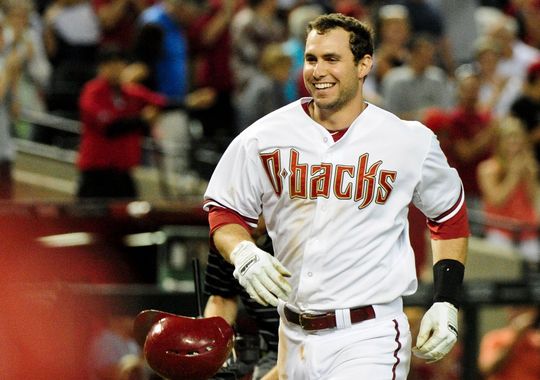 This year has certainly not gone as planned for the Arizona Diamondbacks. After two consecutive .500 seasons, the D-Backs made moves in attempt to finally overcome the 81-win mark and make the postseason for the first time since 2011. Unfortunately for fans of baseball in the Valley of the Sun, the injury bug has hit […]

With the 2014 season underway, the Arizona Diamondbacks have a lot of unanswered questions to go with a team lacking an identity. Along with a lack of identity, the future of the team in regards to the manager and GM positions seems to be unanswered as well. The D-Backs informed the public roughly two months […]

As opening day in America starts for the Arizona Diamondbacks six days from now, the starting rotation for the D-Backs holds a lot of promise… as well as a lot of question marks. With ace of the staff Patrick Corbin missing the 2014 season with Tommy John Surgery today and with Bronson Arroyo having a […]