Seven Out of Nine Space Stations Were Built by Soviet Russia 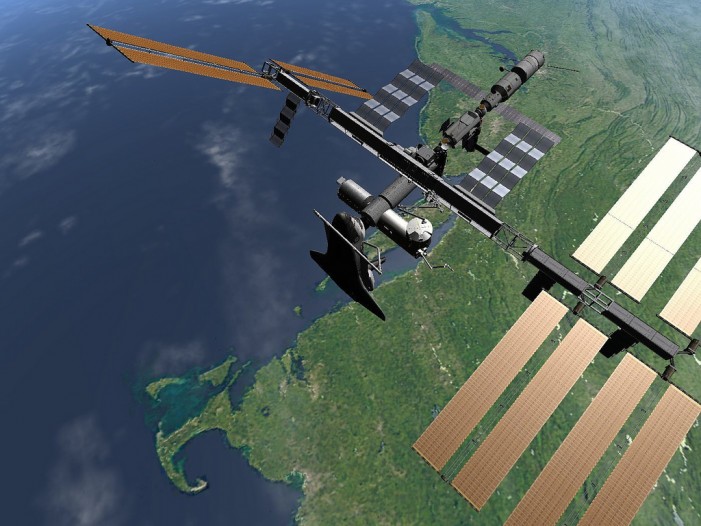 There has been a lot of talk of late about whether Russia is going to opt out of the International Space Station (ISS) given their tense relations with the U.S. and other European nations. There have also been unconfirmed reports about Russia choosing to make their own space station. Doubts have even been raised about […]