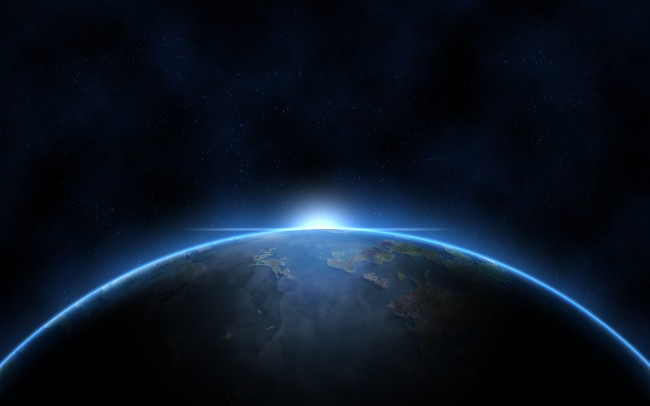 Planetary scientists have discovered organic molecular compounds in a star system. Using the Atacama Large Millimeter/submillimeter Array (ALMA), they looked a MWC 480, a relatively youthful star, with a mass twice that of the Sun, that is located 455 light-years from Earth. The star is in the stellar-forming region of the constellation Taurus. This study was published in the latest issue of the journal Nature.

Karin Ogberg, an astrophysicist as the Harvard-Smithsonian Center, stated scientists from the center have been studying the make-up of comets and asteroids that show that the nebula that gave birth to the Sun and planets of the Solar System had abundant frozen water. As well, the planetesimals, the small rocky bodies that form planets, exist elsewhere in the Universe.. According to Ogberg, her team has found the same organic compounds in regions which have the potential to form like the one of which humans call home.

The researchers located that the outer areas of the protoplanetary disc orbiting around MWC 480, a one-million-year-old star, contains methyl cyanide (CH3CN) and hydrogen cyanide (HCN). As a nitrate, methyl cyanide is a part of organic chemistry, which is an arbiter of organic chemical synthesis. Nitrates are part of the classification of organic compounds. Moreover, cyanide compounds are strictly organic, only found in carbon-based materials. It binds with carbon compounds to create larger, more complex molecules which are the building blocks of carbon-based life. Hydrogen cyanide, even though it is a poisonous chemical as a outside additive to humans, it is said by biologists to be a precursor to the development of amino acids. Thus, these two compounds are evidence that organic life could have the potential to form and exist in places other than Earth.

The team found that the cyanide compounds are in the interstellar cloud around the star, approximately 4.5 to 15 billions kilometers away from the young star. This the far enough away enough from MWC 480 for the compounds to cool and become less atomically active to bind together and form larger molecular compounds.

Researchers at the University of Maryland have recently published a study which explains the detail of they call a geological “fingerprint” that is responsible for the similarity between the Earth and the Moon. They stated they found that the Moon was formed after a very large planetesimal, around the size of Mars, named Theia, crashed into the Earth 150 million years after the formation of the Solar System. This rocky body caused the release of planetary debris into space; thus creating the Moon.

Although the discovery of organic compounds in MWC 480 are just the rudimentary chemicals that have been found in life on Earth, they believe it is a start of what to look for in other areas of the cosmos. Therefore, if they look further into the galaxy and other stellar bodies in the Universe, scientists could find the beginnings of extra-solar carbon-based life.