Jeffree Star Called the FBI Because Somebody Stole His Makeup [Video] 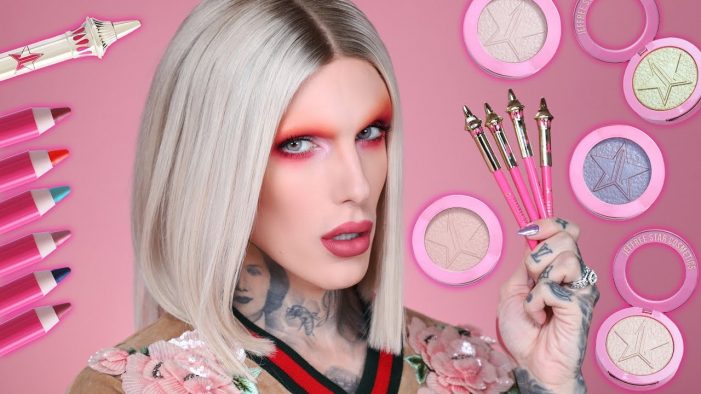 On April 1, 2019, cosmetics founder Jeffree Star tweeted about how the FBI is looking into sellers of black market makeup. Star posted a video on YouTube explaining that somebody stole his Magic Star concealer and stole $2.5 million worth of makeup from his cosmetic line. Star explained that he had been working for a […]

Convergence of Venus and Jupiter on June 30 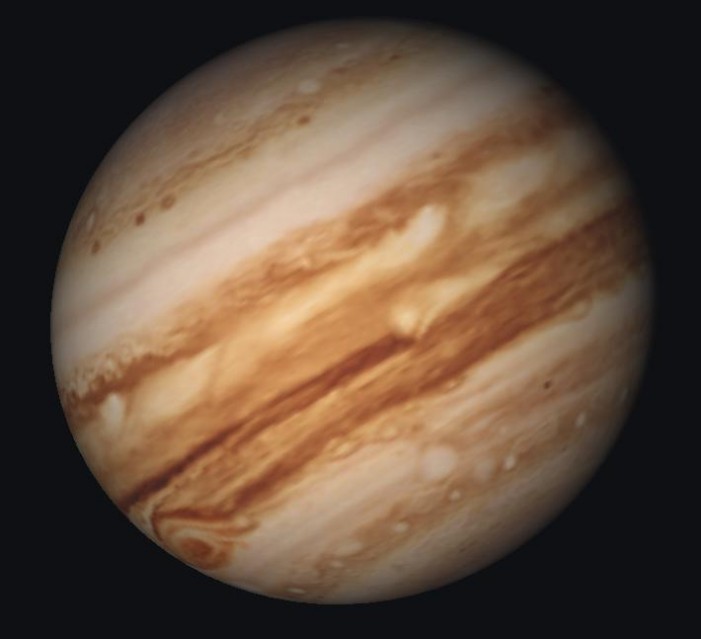 On June 30, those who were fortunate enough to have clear skies may have seen nature’s beautiful and rare illusion. In a rare sight unlikely to be seen for another four years, it appeared as if the two planets, Jupiter and Venus, had aligned. Across the U.S. and U.K. skies, the two planets looked as […] 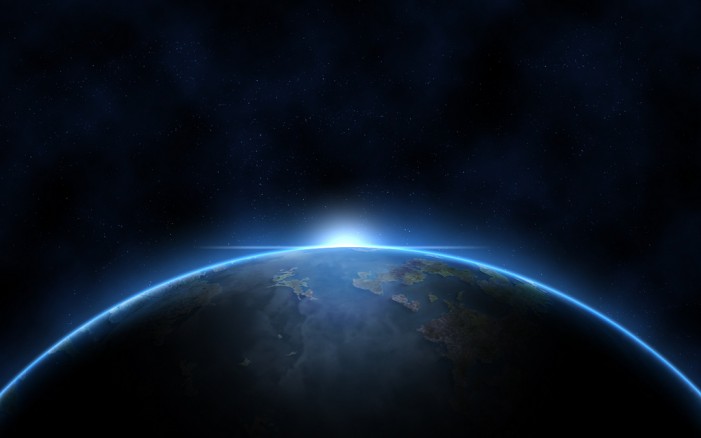