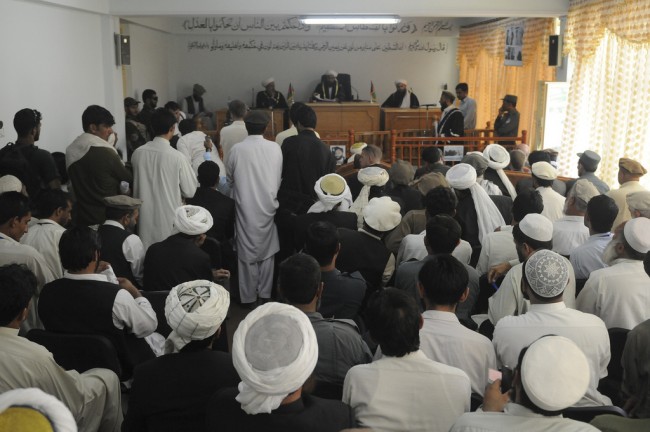 Militants have killed eight people and injured 60 others in an attack in Afghanistan’s northern city of Mazar-i-Sharif on Thursday. The militants stormed a court armed with rocket-propelled grenades and machine guns and opened fire on the public. The militants, who been identified as the Taliban, have increased their assaults, mostly on government targets, following the mass withdrawal of U.S. and other foreign troops from the area.

The raid began Thursday morning, and lasted for over two hours into the afternoon. Among those who were killed was the head chief of police and two other law enforcement officers, according to the area’s government office. The Ministry of Interior stated that scores of people, including a prosecutor from the court, were rescued by law enforcement officers during the fighting.

A man from the Taliban, identified as Zabihullah Mujahid, claimed responsibility for the Afghan court attacks on Twitter. The Taliban militants are battling against government forces to overthrow Afghanistan’s Western-backed government.