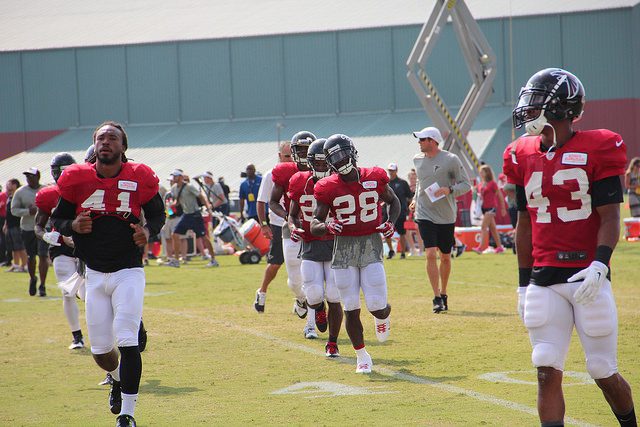 Atlanta Falcons prospect, Eli Apple, faced an awkward question at this year’s National Football League (NFL) Scouting Combine. Apple, who was the cornerback for the Ohio State University (OSU) football team, was asked by a member of Atlanta’s coaching staff if “he liked men.” The NFL Combine took place from Feb. 23 through Feb. 29, […] 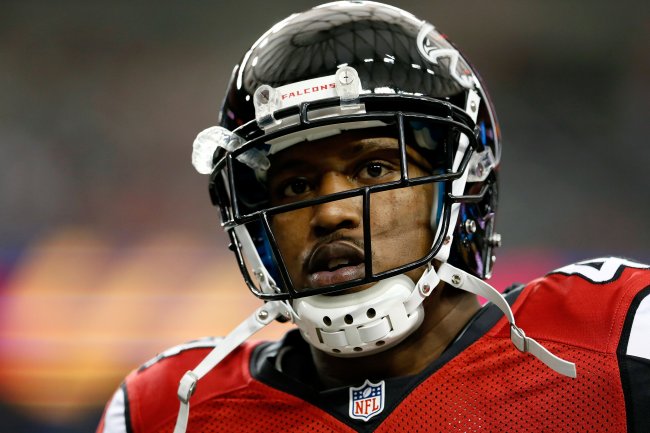 Atlanta Falcons fullback Jason Snelling has been charged with marijuana possession after a traffic stop at 3:35 a.m. on Friday morning resulted in him being arrested and during which he allegedly attempted to consume a portion of the drug.  According to the Barrow County News, in addition to the violations that precipitated the traffic stop, […]

Why the Carolina Panthers Will Beat the Atlanta Falcons 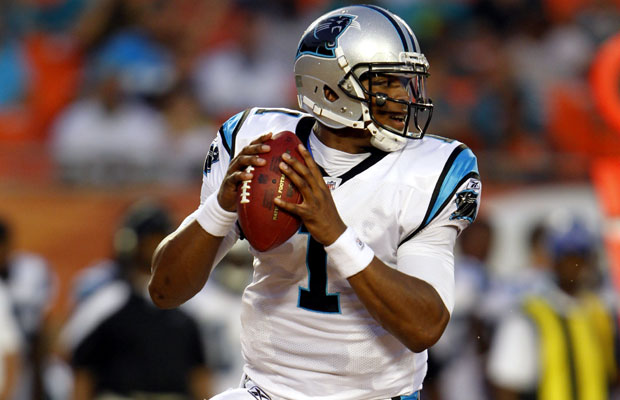 Going back to 2001 the NFC South rivalry between the Atlanta Falcons and Carolina Panthers has been relatively one-sided. Doubling up the Panthers win total, the Falcons have a comfortable 16-8 record in the divisional match up. Before winning the final meeting of 2012, the Panthers had dropped five straight games to the Falcons. Look […]