The second largest wireless service provider in the U.S., AT&T has agreed to pay $105 million for unauthorized cell phone billing charges to customers. Customers will be refunded a total of $80 million along with penalties of $25 million due to regulators. Cell phone users have complained for years that they have been charged for […] 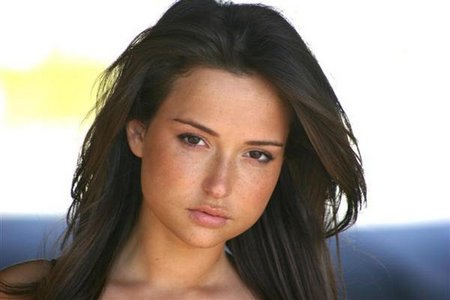 Commercial spokespersons have been around forever, endorsing products and services with their name, fame and face. Certain brands have used long standing characters that equate to loyal customers. Celebrities with ongoing star power and a well known status have played into the success of many businesses when it comes to advertising. Producing and running an ad campaign is […] 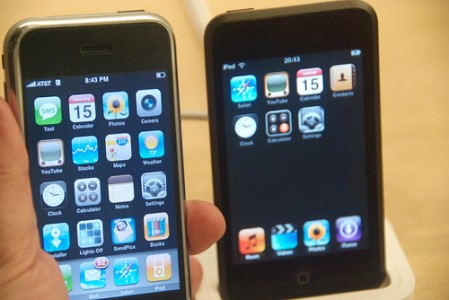