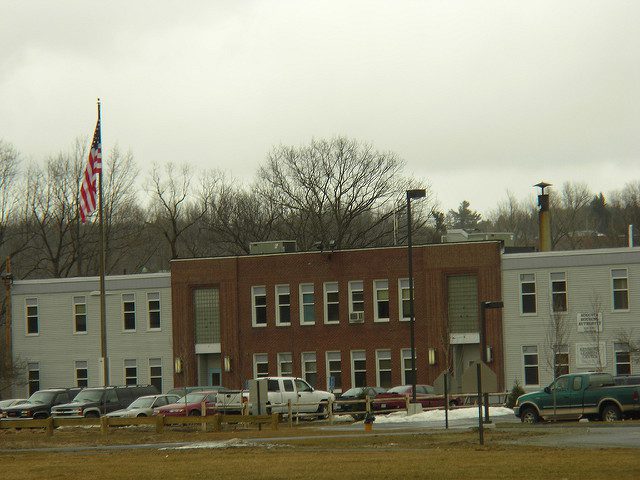 ABC News reported two interlinked incidents; one good and other bad; both took place at Augusta, Illinois, on Thursday, June 23, 2016, at 5:53 p.m. EDT. The Augusta Police Department in Illinois, acted diligently and swiftly when they thwarted a suicide attempt by an unidentified 55-year-old person who was trying to jump off an overpass located […] 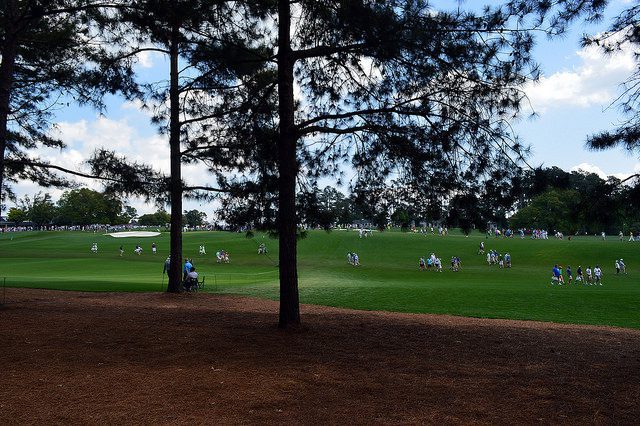 Within minutes on April 10, 2016, after a hole-in-one was shot at the U.S. Masters in Augusta, Georgia, there was a repeat performance at the same hole. Shane Lowry first hit a hole-in-one on the 16th hole. Then, on the same 16th hole, Davis Love III repeated the feat performed just minutes earlier. Golf Digest […]

With the Skill to Survive, Can Tiger Woods Rise Up to the Challenge? 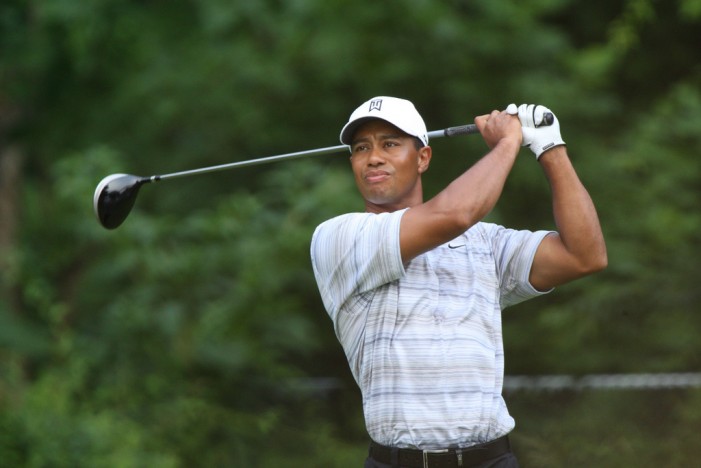 Tiger Woods is back in action after two months of recovery and reworking his game. The question on every golf lover’s mind is can Tiger Woods rise up to the challenge yet again with his skill and survival instincts? The 39-Year-old golf legend made his 20th U.S. Masters appearance Thursday, April 9, after taking two […]