Father Jailed After Attacking Kid Who Bullied His Autistic Son

An angry father landed himself in jail after he attacked an 11-year-old kid that allegedly bullied his autistic son. Burnis Hurd got on the school bus with his 9-year-old son. After his son identified the boy who had been bullying him the father commenced to beating the child up. He grabbed the accused by his […]

Autism: Children and the Spiritual World 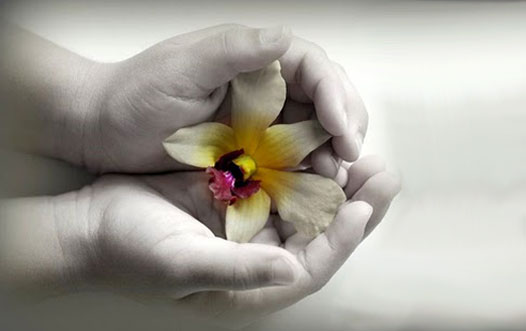 Although the connection between children with autism and the spiritual world is not commonly written about in scientific studies on the topic, it seems to be an area that is being increasingly explored by caregivers and professionals alike. A 2013 article published in Psychology Today explores autism, children, and the spiritual world, claiming that children with […]