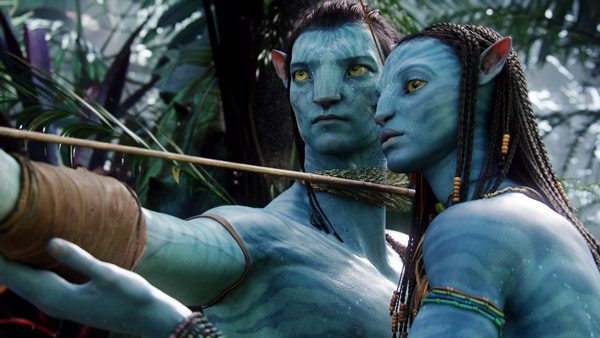 Following the box office success of the first Avatar film seems to be putting a lot of pressure on hit-maker James Cameron. Originally set to be released in December of 2016, Cameron’s camp has announced the sequel to hit theaters one year later in 2017. No officially word yet on why the delay in release, but […] 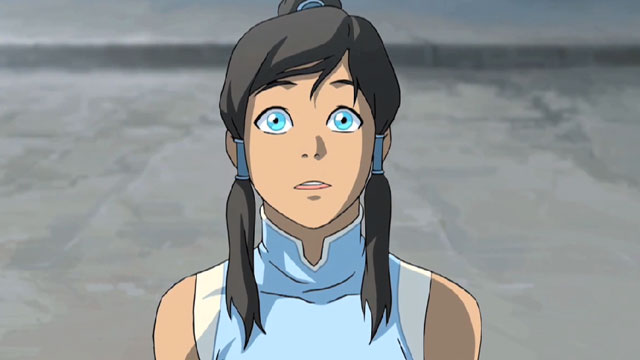 The Legend of Korra, (successor to Avatar: The Last Airbender) is getting a video game this fall from Platinum Games. It will be a downloadable for most current and last gen systems. Taking place between Book (season) two and Book three, the story will be something unseen in the tv show series. This new Legend […]

Platinum Games Is Working on a Legend of Korra Game 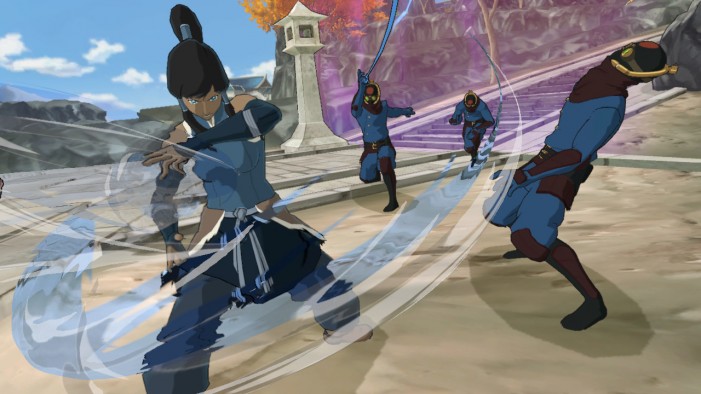 As the Nickelodeon hit show The Legend of Korra revs up for a third season a deal is made to help bring the show into the gaming world. Platinum Games, the developers behind MadWorld, Bayonetta and Metal Gear Rising: Revengeance have taken on the task of making a downloadable Legend of Korra video game. So […]