Quarantines are being imposed to prevent avian influenza, also known as bird flu, from spreading. According to sources, many steps and tests are being taken by the state to prevent further exposure of the virus. The avian influenza virus was analyzed by Chinese researchers, from poultry produced from bird markets in 2013. The researchers discovered […]

Avian Influenza Causes Prices on Eggs and Poultry to Skyrocket 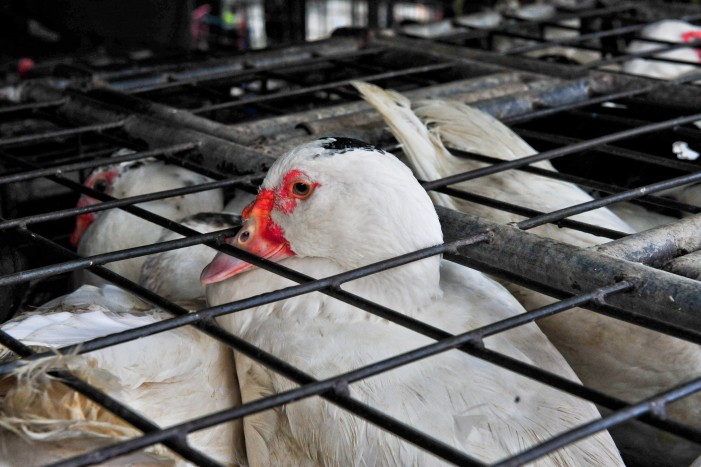 Any time a new illness warning hits the news, the next thing that happens is that prices rise on anything directly related to that illness. The Avian Influenza also known as the Bird Flu, or in short H5N2, is the newest health scare on the rise these days. Today, the latest and greatest is the […]

Egg Shortages and Rising Prices a Result of Avian Influenza?

Grocery shoppers are beginning to notice that egg prices have more than doubled since April and will also experience some shortages because of avian influenza striking the United States poultry industry. Shortages will likely last through January, according to those in the food industry. Avian influenza was first reported in North America when it was […]