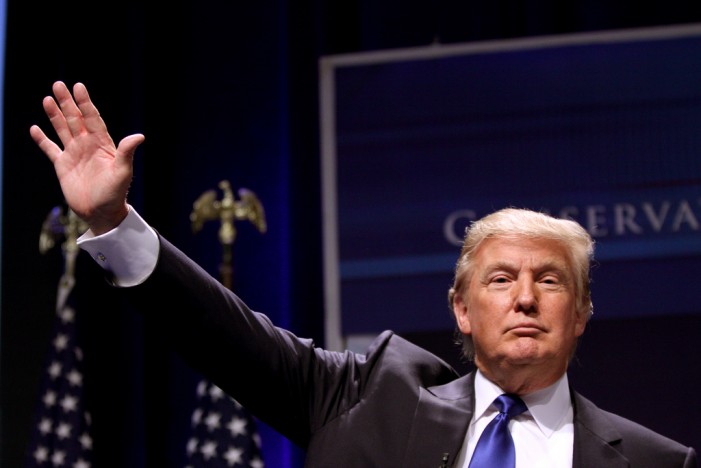 ABC News 20/20 aired an exclusive interview with Donald Trump and his family on Nov. 21, 2015. Iconic Barbara Walters interviewed him, his wife Melania, and four of the five Trump children. As usual, the interview was presented with tough questions mixed with those that were entertaining. For the most part, the family members interviewed […]

Barbara Walters Retires From The View 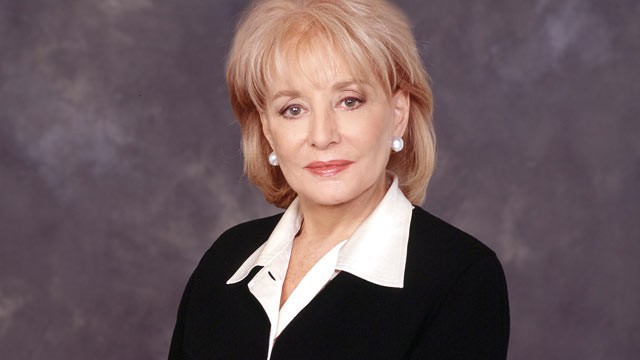 Barbara Walters is going to retire from The View. She is 84 years old and has announced that the 16th of May will be her final television appearance on that show. She had announced a year ago that she would retire this year and now the time has come. Barbara Walters started The View in […]